Last Updated 26.09.2021 | 11:53 AM IST
feedback language
follow us on
Bollywood Hungama » News » Bollywood News » Student Of The Year 2 star Tara Sutaria reveals she had auditioned for Princess Jasmine in Will Smith starrer Aladdin

Tara Sutaria, the Disney girl, is all set to make her Bollywood debut with Student Of The Year 2 starring alongside Tiger Shroff and Ananya Panday. The actress is to embark on a new journey but here is the catch. The actress could have been a part of the Hollywood movie instead of Bollywood. Recently, the actress revealed that she had auditioned for the role of Princess Jasmine in Guy Ritchie’s live-action remake of Aladdin but she did not clear it and the role finally went to Naomi Scott. 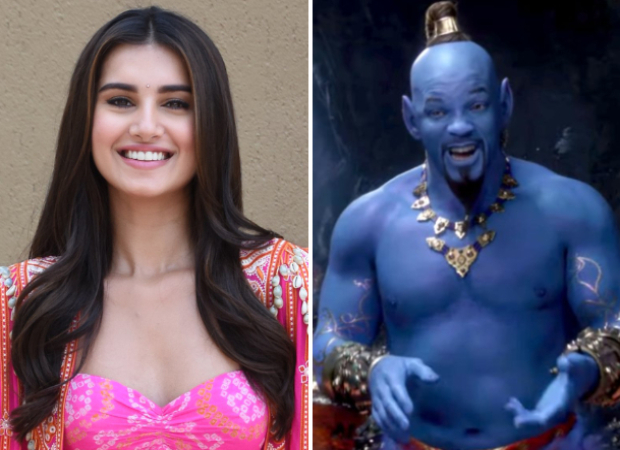 Tara Sutaria recently revealed that she was supposed to play Jasmine in the film Aladdin. She had even gone to London and stayed there for a couple months prepping during the workshop. But, she could not make it. When asked what the reason behind her exit was, Tara said that she could not reveal the reason behind it but if things work out, she will surely announce something in the near future.

While Tara Sutaria did not get a chance to work with Will Smith in Aladdin but she did get to work with him in SOTY 2. The Hollywood star has reportedly made a special appearance in the song 'Radha Teri Chunari' which Tara got to shake a leg with the star. They had even clicked a picture together post the shoot.