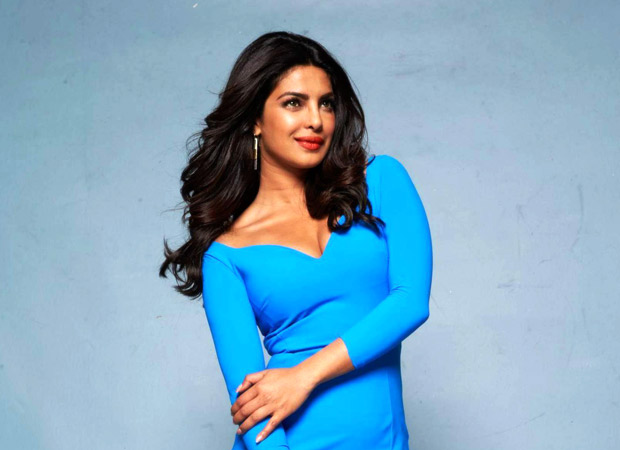 When the shy but ambitious Priyanka Chopra debuted in Bollywood in 2003 with The Hero – Love Story Of A Spy and Andaaz, everybody expected her journey to be that of a conventional Bollywood heroine. But she surprised everyone by releasing her English singles in 2012. Later, she became the first actress to have an international show centred on her, ‘Quantico’. The show became a worldwide hit and it’s currently in its third season. She also made waves in Hollywood and bagged an interesting role in Baywatch. Two more Hollywood films are also in the offing.

And now she has added yet another feather to her cap. Priyanka Chopra has entered in the Forbes’ 2017 World's 100 Most Powerful Women list. She features in the company of prominent figures like Oprah Winfrey, Taylor Swift and Beyonce, Angela Merkel, Hillary Clinton, Theresa May etc. She is ranked at number 97 and is the only Indian actor in this coveted list. This list features 23 newcomers, which is a record for Forbes’ Power Women list.

Naturally, Priyanka Chopra is ecstatic with this development. She admitted that she is honoured to be standing alongside amazing trailblazers. The women in the list show that one can accomplish anything one sets their mind on. Also, it’s completely okay to stay true to oneself is what she asserted.

Besides this honour, Priyanka Chopra also won the People's Choice Awards twice and was appointed as UNICEF's Goodwill Ambassador last year. On the film front, she will be seen in two Hollywood films – A Kid Like Jake and Isn’t It Romantic. In Bollywood, there are reports that she’ll be signing a film but that hasn’t happened yet. Her last Hindi film was Jai Gangaajal in March 2016.