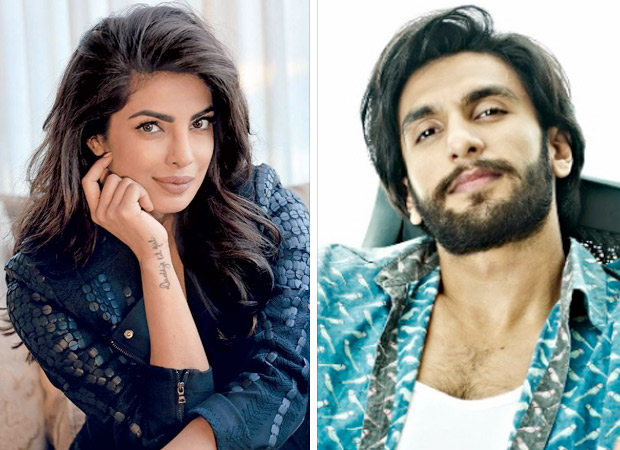 While she has now become a name to reckon with globally, Priyanka Chopra still continues to maintain silence over her private life. In a recent interview, the actress did confess that she had like to retain it that way and that she will only talk about her personal life once there is a ring on her finger.

However, after much prodding, Priyanka Chopra finally got talking about her dream man during a recent interview. According to recent reports, the actress was asked to describe her perfect partner, referencing to the traits of her co-stars. Responding to the same, the first person who came to her mind was her current Hollywood co-star Dwayne Johnson, whose drive and gentleman chivalry has left the actress impressed. She revealed that she finds men with a drive very attractive and add to it ‘Dwayne’s ‘pull-out-a-chair-for-agirl vibe’ that she really adores.

Besides that, she was all praises for her other Baywatch co-star Zac Efron’s abs and the other things she had like to see in her partner includes, her ‘Quantico’ love interest Jake McLaughlin’s eyes and her Bollywood co-star Ranveer Singh’s rebelliousness.

What left everyone surprised was also Priyanka Chopra’s revelation which was made amidst rumours of an alleged rivalry between her and Deepika Padukone. Let us remind you that the two have made their Hollywood debut this year. On the other hand, Deepika Padukone and co-star Ranveer Singh’s alleged relationship has been constantly subjected to speculation with reports of their breakups and patch-ups doing the rounds a little too often.