The Tanushree Dutta - Nana Patekar controversy has become the subject of discussion across the nation. With the celebrities speaking up and standing up for Tanushree Dutta, some of the bigwigs in the industry have chosen to stay silent on the controversy. With that being said, actor - filmmaker Pooja Bhatt has opened up about the same issue and her experience with abuse. 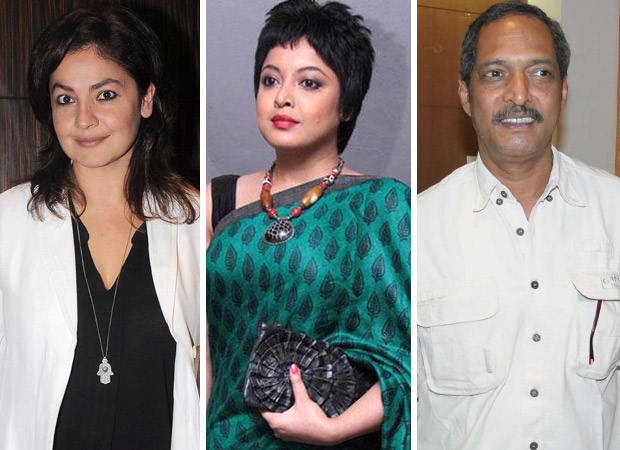 At India Today Conclave East 2018, Pooja Bhatt called out the people who are questioning Tanushree Dutta's intentions and why she came up with the story again ten years later. "I'm appalled that people are asking why she is speaking up 10 years later. I've heard people call Nana a gentlemen, and I know there are those who call him a bully. The point is, Tanushree should not be silent and this matter must be investigated."

Recalling her abuse story, Pooja revealed, "I was in a relationship with an alcoholic, and he hit me. I spoke up and the industry asked me why I was washing dirty linen in public? But I'm just as vulnerable. Being Mahesh Bhatt's daughter doesn't make it hurt any less. I want to say thank you to the people who ravaged and belittled me. Thank you for stripping away my fairytales. It gave me strength to stand on my own feet and fight. I have been a victim and I am fighting my battle."

In the most shocking revelation, Tanushree Dutta accused Nana Patekar of asking to do intimate step in Horn Ok Pleassss song which wasn’t revealed to her earlier and neither was it in the contract. She has accused him of behaving aggressively during the shooting of 2008 film which resulted in her opting out of the film. She was even threatened by some goons when the shooting was stalled for hours as she refused to come of her vanity van.