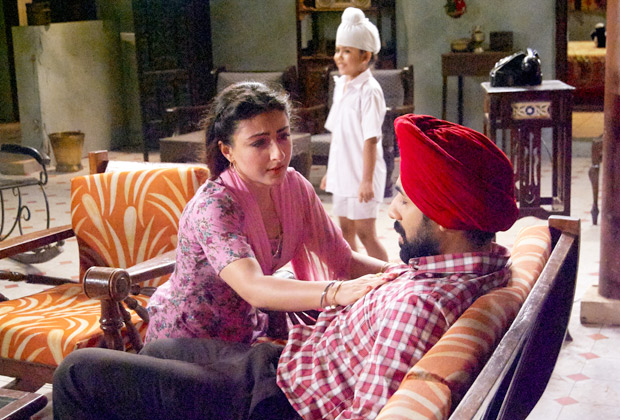 Readers may recall that we had reported about Soha Ali Khan and Vir Das starring in 31st October, a film based on the repercussion of the assassination of former Prime Minister Indira Gandhi and also the 1984 anti-Sikh riots. The latest news on the film is that, a PIL has been filed in the Delhi High Court against the release of 31st October.

The petition, which was filed by Ajay Katara, stated that, there were many scenes in the film which were aimed and targeted at a political figure of the country and had been painted in bad light. Besides seeking a stay on the release of 31st October, the petition also demanded the deletion of a handful of offensive scenes.

The Shivaji Lotan Patil directed 31st October was scheduled to release on October 7.