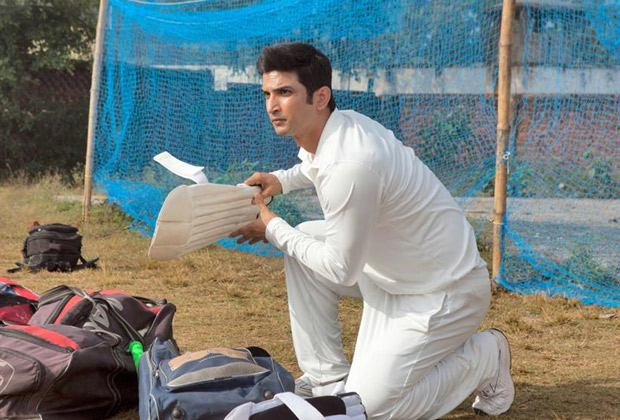 While the Sushant Singh Rajput starrer M.S. Dhoni: The Untold Story has been ‘smashing’ records one after the other, news has it that, the film was supposed to be released simultaneously in Marathi as well.

When the news about the (dubbed) Marathi version of M.S. Dhoni: The Untold Story came out, Maharashtra Navnirman Sena’s (MNS) cine wing objected about the film being dubbed in Marathi stating that, it would lead to unfair competition for regional films.

After having a detailed conversation with Ameya Khopkar (President- MNS Cine Workers Association), the makers of MS Dhoni: The Untold Story decided to drop the Marathi ‘version’ of the film.