Times are not going great for Parineeti Chopra. She may have delivered a blockbuster in the form of Golmaal Again but it was a successful franchise. Hence, she got limited appreciation for her act. Her next film was Namaste England. Released last year, it emerged as a big-time disaster, not even crossing Rs. 10 crore mark. Meanwhile, Sandeep Aur Pinky Faraar, her other film with Namaste England co-star Arjun Kapoor, has been delayed constantly, one of the reasons being the manner in which the latter bombed. Her fans. However. aren’t disheartened as she has two more films in the pipeline. One is Jabariya Jodi, a romantic comedy based in the heartlands and co-starring Sidharth Malhotra. And the other one is the action period drama Kesari. Parineeti Chopra’s fans are most excited about this flick as this Akshay Kumar starrer is expected to do record business at the box office. 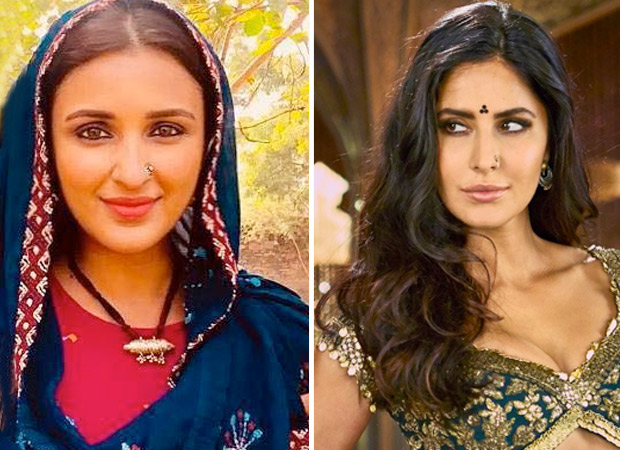 But looks like Kesari is going to leave her admirers shocked. If reports are to be believed and by her own admission, she has a very small part in the film. Parineeti Chopra however claims that screen time notwithstanding, it is a pivotal part of the film. But our source says, “Usually, in action films, the female leads have very less to do. For instance, Sara Ali Khan in the recently released Simmba or Aisha Sharma in Satyameva Jayate or Kareena Kapoor and Kajal Aggarwal in Singham films. Even Katrina Kaif in Thugs Of Hindostan for that matter! But at least, they contributed something to these films. Parineeti Chopra’s character in Kesari however is an exception. It is added just for the heck of it. Remove her part and the film would still seem complete and would still make sense.”

However, haven’t we seen something similar with Katrina Kaif’s part in the last year’s Diwali debacle Thugs Of Hindostan? The source at here says, “Katrina added to the glamour quotient. Her entry song ‘Suraiyya’ had even become popular. In the film, she at least helps the thugs in the pre-climax before the ‘Manzoor-e-Khuda’ track. Parineeti in Kesari is just adding to the film’s length for no reason. She is there in a song (which is not going to be a chartbuster for sure) and a few other insignificant sequences. That’s it! In fact, the other female actor in the film, Toranj Kayvon has a far important role. Even her role is miniscule but at least she takes the story forward.” 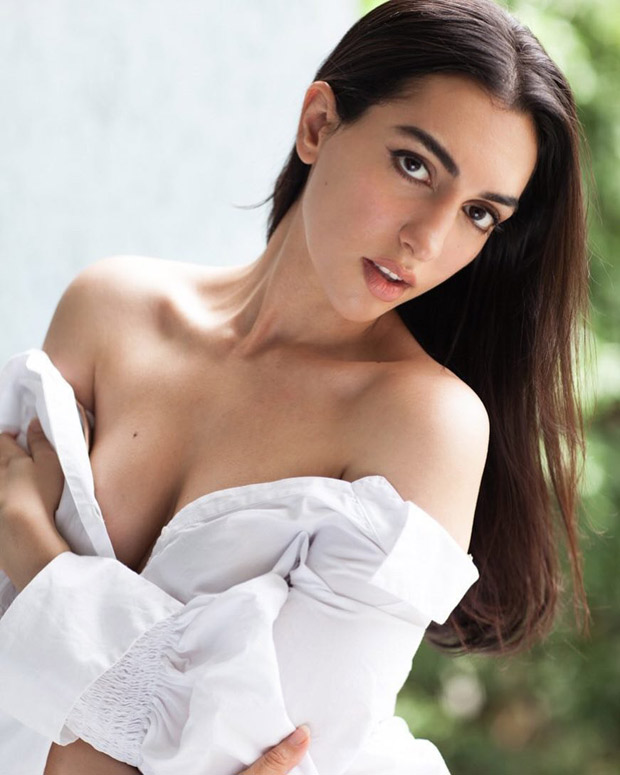 So what exactly made Parineeti Chopra sign up for such kind of a part. The source asserts, “I guess she thought it’s a big film and would be watched by many. Also, the lure of doing a Dharma film must have been too tempting for her. Yet, she should have at least realized that that the length and most importantly, the significance of the role is negligible. I hope the makers and even Parineeti make it loud and clear during the on-going promotions that she has a special appearance. Otherwise, the trolls would go on an overdrive once the film is out.”

Also Read: Kesari: Parineeti Chopra opens up about the MISTAKES she made in her career, dishes details about her LOVE life