The countdown has begun for the Paharganj - The little Amsterdam of India’s release after the poster of the movie was released on 12th March. After trending on twitter, IMDb as one of the most anticipated movies in recent times, the trailer launched on 14 March. 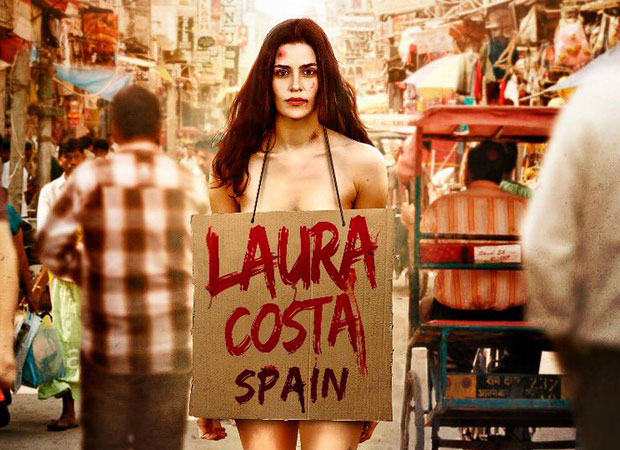 The music of the movie was released digitally by Sony Music India and ‘Kyun Dil Mera’ by Mohit Chauhan and the title track garnered 5.5+million views on YouTube alone. The songs are streaming on all the music platforms.

The trailer begins with things looking dark for Laura Costa while she deals with the missing case of her love Robert. As she begins her search in the lanes of Paharganj, she declares that “the place is complicated.” She adds that “I will never be able to find you like this”.

In parallel, there is a telling shot of police dealing with a murder declaring that the suspects belong to a part of international hippie conspiracy. Another shot shows the police decoding Robert’s last known location. While another shows Tomar being accused of threatening to kill Robert while Tomar laughs maniacally. Is Robert Alive or is he the murder victim?

“I will not leave India without Robert” says Laura as the trailer ends. Will Laura find him despite being misled in the twisted lanes with their forbidden stories.

The trailer looks up and coming with the promise of ‘Expect the unexpected’. Witness the mystery unfold on April 12 in cinemas near you.