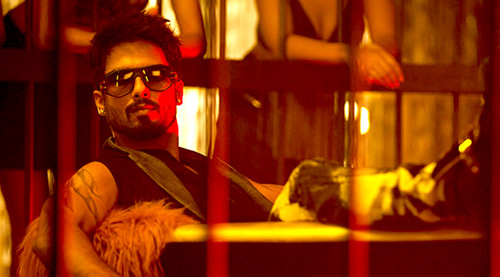 After all the high voltage drama that occurred before the release of the controversial film Udta Punjab, the film got ultimately released in India with some cuts and a few changes. The latest update on Udta Punjab is that, it is being readied to release in Pakistan now.

Even though the Pakistani Censor Board has approved of the release of the film, they have laid down the condition of the film undergoing 100 cuts and also the objectionable and anti-Pakistani content to be removed from it. Speaking about the same, Mubashir Hasan (Chief- Central Board of Film Censors) said that they have cut all the derogatory words and dialogues and anti-Pakistan content from the film and that they have now suggested more than 100 cuts, mutes and beeps in the film.