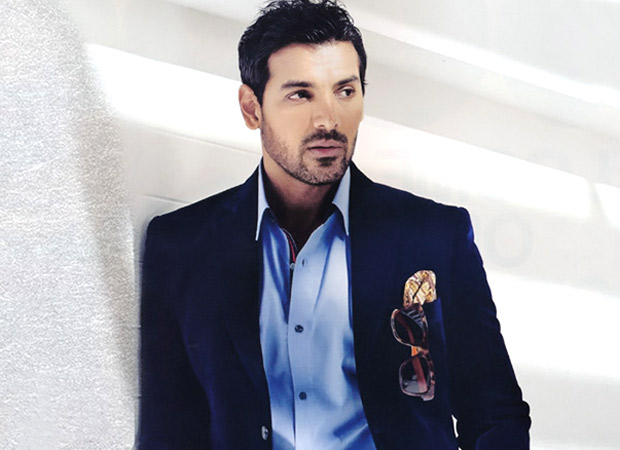 John Abraham recently announced his next production on nuclear tests and now he continues to take another step towards turning into an action star. The actor has been approached to play the lead in the Hindi remake of Sylvester Stallone’s popular franchise The Expendables and he is excited about it.

Last year, there were many reports about getting the said franchise to Bollywood and recently talking about the film was none other than John Abraham. The actor-producer not only confirmed about being approached for the film but also couldn’t stop appreciating the Hollywood franchise. He also spoke about being a huge fan of Sylvester Stallone and added that every time he saw The Expendables he longed for a desi version of the film. He also believes that the Indian version of the film will be an intriguing one since it has always been an entertaining and commercial franchise.

On the other hand, co-producer and director of the film Nilesh Sahay stated that he was the one who wanted John Abraham to be a part of the franchise. He also revealed that the Hindi version will be set in the hyper real world in the near future with relevance to today’s times. He further exclaimed that John is one of the biggest action stars of the country and that is one of the reasons why his name cropped up when an Indian version of The Expendables was being discussed.

Further talking about the prep, John Abraham clearly asserted that he is ready for the exhausting prep and is ready to go that extra mile to play the quintessential action star. He is ready for the physical grind, even if it results in dirtying his hair and body, getting a few cuts or breaking his bones.

Besides Sylvester Stallone, The Expendables series also starred some iconic actors like Jason Statham, Jet Li, Dolph Lundgren, Arnold Schwarzenegger, Bruce Willis among others and has by far three instalments, released in 2010, 2012 and 2014. The details of the other actors roped in for the Indian franchise are yet to be known.