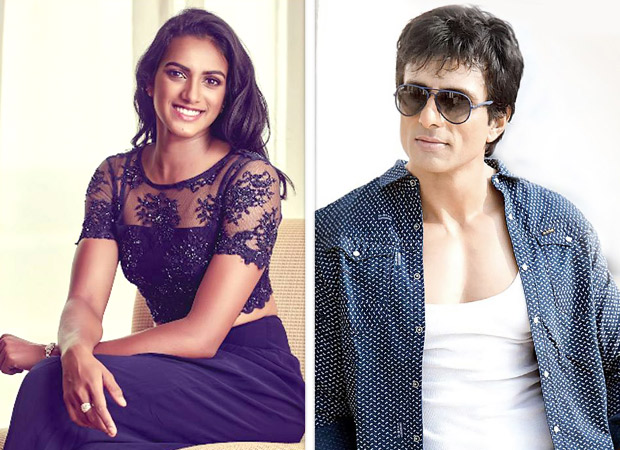 Only last year, the then-relatively lesser known shuttler Pusarla Venkata Sindhu aka PV Sindhu, became an overnight sensation by clinching India’s first ever silver medal at the prestigious Olympics games. What followed after that was name and fame in superlatives. Little must she have dreamt that, one day there will be a biopic made on her.

Speaking about the idea’s germination, Sonu Sood said that, when Sindhu won the Olympic medal (last year), he thought of making a biopic on her and immediately started researching on the same. On discovering about her rigorous routine for practicing the game, Sonu Sood got highly impressed and thus got motivated to make the biopic. He also added that, in a country which was dominated by cricket, it was only time to have a story made on badminton. In the same breath, he said that, the said film will inspire youngsters (mostly girls), to pursue their dream in sports and thus make their country proud. When asked about the name chosen to play the titular role of PV Sindhu, Sonu Sood said that since he had just begun the talks, it was too early to divulge that.

Speaking about her biopic, PV Sindhu said that she was extremely honored and pleased to know that Sonu Sood had decided to make a biopic on her life. She added that, she was extremely impressed with the systematic research that his team had done for the last eight months.

When Sonu Sood was asked about the chances of him acting in the film, pat came the reply that, it would be decided only after they had zeroed down on the final script and also if the director felt that he suited the role.