Bollywood actress Nora Fatehi appeared before the Enforcement Directorate for recording her statement in connection with the money laundering probe against alleged conman Sukesh Chandrashekhar. Nora has been questioned multiple times in the past and she was called again on Friday. However, neither the actress nor her legal team has issued any official statement, as of now. 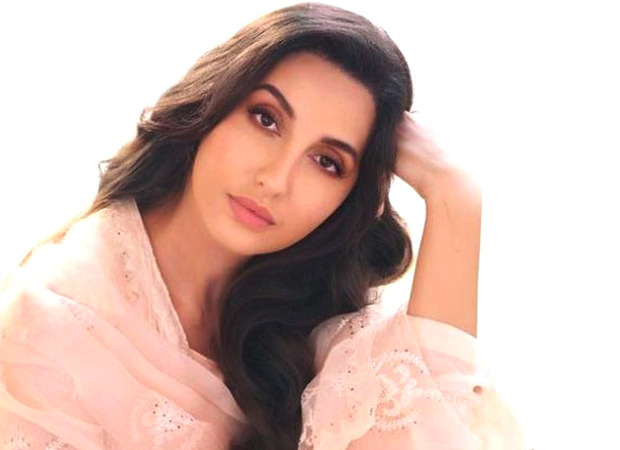 According to the statement of Nora’s spokesperson, published in a report by Times Of India, the actress was helping the investigating agency as a witness. In a statement, the spokesperson had said, “Nora Fatehi has been the victim around the case and being a witness, she is co-operating and helping the officers in the investigation. We would like to make it very clear that she has not been a part of any money laundering activity, she does not know or have any personal connection with the accused and has been called by ED to strictly help with the investigation.”

For the unversed, Sukesh Chandrashekar is currently in jail. He is accused of cheating various people, including some high-profile personalities such as former Fortis Healthcare promoter Shivinder Mohan Singh's wife, Aditi Singh.