With the streaming platforms now coming under the censorship guidelines of the Ministry of Information & Broadcasting, the free-for-all atmosphere that prevailed on the OTT platform is a thing of the past, as it now looks at a glum future. 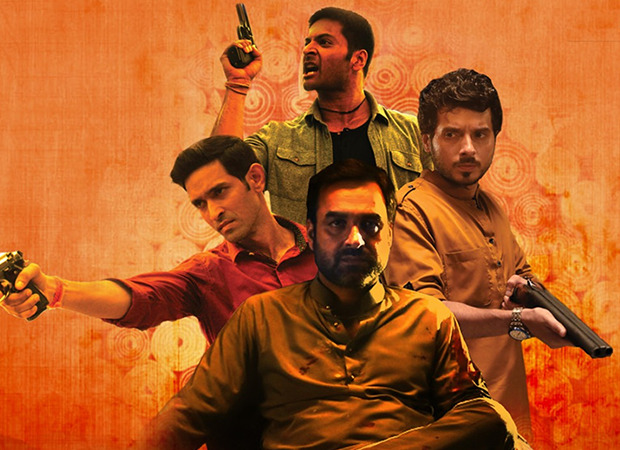 New I & B censorship rule scares the hell out of Mirzapur

The ongoing serials which revel in the ‘filth’ dimension would now have to seriously reconsider their attitude towards the volume of luridness in their content. A member of the popular Mirzapur cast revealed to this writer that there is consternation in their team over the new censorship rules on the digital platform. “We are talking about this among ourselves. Our USP in Mirzapur is the blunt content, fearless plotline, and the authentic dialogues. The characters speak like real gangsters in the Northern belt. They would now have to curb their BCs and MCs severely. It would just not be the same anymore.”

However a source close to the BJP government says the OTT platform doesn’t have to be afraid. “It’s not as though overnight they would be asked to turn into prudes. The whole idea of a digital platform is to give filmmakers the freedom to show and say what they can’t in the cinema. The curb would be on sleaze rather than authenticity.”

Veteran lyricist media commentator Amit Khanna feels there’s no reason for the digital filmmakers to panic. “It doesn't change anything at present. The notification is only about change in Business rules which means that digital content which was currently being administered by Ministry of IT will now be looked after by I&B Ministry. This is in fact good as content and carriage are two different entities. If and when any regulations are introduced there will proper stakeholder consultation and perhaps an amendment to the act. As per Government's statement in the SC, online content will have self-regulation”