Ever since the Ministry Of Information & Broadcasting announced that the OTT platform would be monitored and restrained by the Government as per censor rules, there is widespread panic in the film industry about the ramifications of this new governmental guideline. 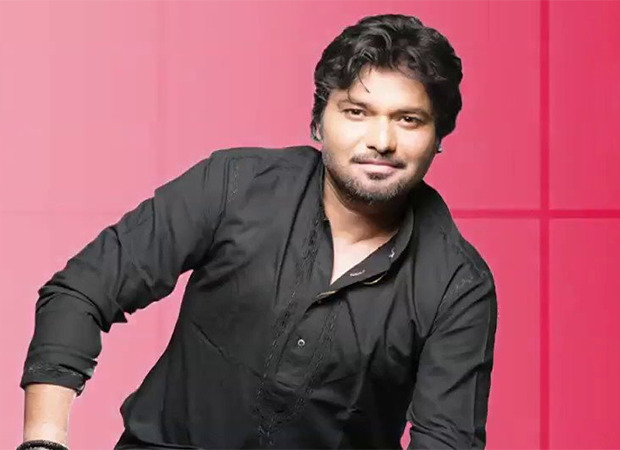 Would it curb the freedom of expression on the digital platform?

State Minister and singer-actor Baabul Supriyo speaking on the issue on behalf of the Government says, “Of course it is a major problem. There has to be some kind of accountability some sort of a check and balance on the OTT platform. It was long due.” However, Baabul reveals that the Government is not planning any drastic measures. “It would all be reasonable. It’s not as though we’ll suddenly clamp down on the OTT content. Filmmakers on the digital platform would still have comparatively a lot more freedom than on the large screen. The only thing is, the freedom won’t be unlimited. You won’t be allowed to go on an abusive binge like Mirzapur. Kaun itni galiyan deta hai har baat mein (who abuses so much in real life)? This kind of content for shock value would have to be graded according to age-suitability.”

There is a plan ahead whereby all adult content would be doubly inaccessible to underage audiences on the internet.

Says Baabul, “Serials and films on the OTT that are suitable for adults only may have the option of an added password to ensure double safety. In this way, the adult content will be double protected from being exposed to underage viewers.”

Baabul feels there is no danger of freedom of expression being curbed on the OTT platform. “We are not into moral policing. We only want children to be protected from watching content that is not suitable for them.”