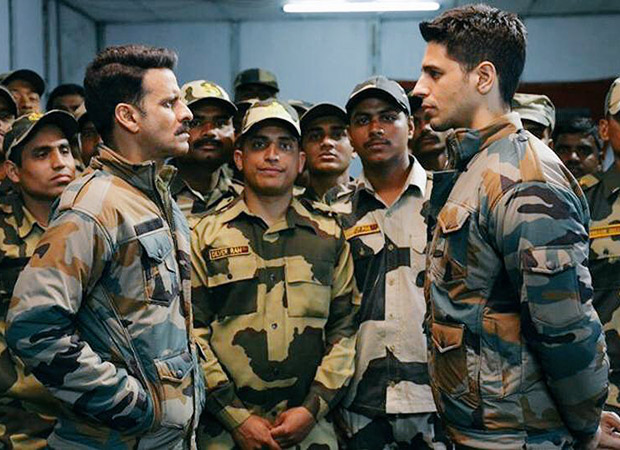 Filmmaker Neeraj Pandey will be unveiling the first look of his upcoming crime drama Aiyaary starring Sidharth Malhotra and Manoj Bajpayee on Vijay Diwas, 16th December 2017. Vijay Diwas is celebrated on 16th December every year as it marks the victory over Pakistan in the Indo-Pakistan war in 1971, which resulted in the formation of Bangladesh.

Aiyaary, which revolves around two army officers, will aptly unveil its first look on the celebratory day of the army. The film portrays Sidharth Malhotra as an army officer sharing a mentor-protégé bond with Manoj Bajpayee.  The film which is set against the backdrop of army officials wanted to underline the importance of Vijay Diwas and hence opted for the day in order to unveil the first look.

Neeraj Pandey, who has constantly expressed his love for the nation through his films, has taken yet another opportunity to bank upon important dates for his film's content. The filmmaker will not only unveil the first look on Vijay Diwas but will also release the film on Republic Day.

The filmmaker said, "Vijay Diwas is a very significant day for the military troops of the country. It's a tribute to the martyrs who laid down their lives for the victory of India in 1971. We thought what better day than this to release the poster of our film, Aiyaary. We dedicate it to our military troops and their brave families."

With films like Special 26, Baby, Rustom amongst others, the filmmaker has paid tribute to the uniform officials of the nation that serve its public. Aiyaary will yet again be an ode to army officials.