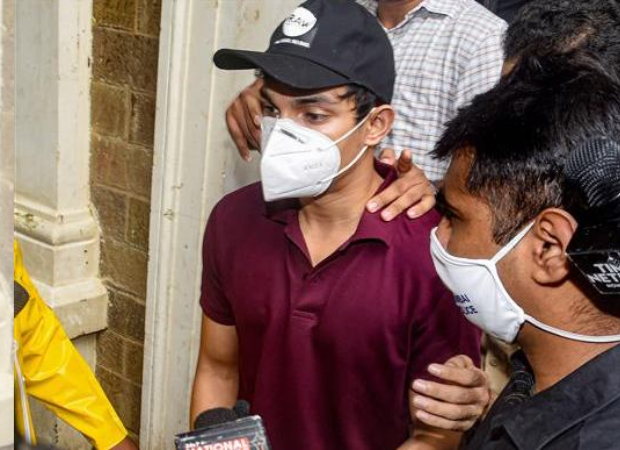 Reportedly, the move comes after Showik confessed about procuring drugs from big drug peddlers. As per reports, he also confessed that he used to ask Samuel Miranda to bring drugs on Rhea's insistence.

On Friday morning, several NCB officers raided the house of Rhea Chakraborty and her brother Showik Chakraborty along with Sushant's house manager Samuel Miranda. After the raid, Showik and Samuel Miranda were questioned for several hours. Earlier, today the NCB also arrested Kaizan Ibrahim, in connection with the Sushant Singh Rajput case. Drug peddler Zaid Vilatra who was arrested a few days back in connection with the case, reportedly revealed that Showik Chakraborty always paid in cash for the drugs.

On August 26, the NCB booked Rhea Chakraborty, her brother Showik Chakraborty and others and registered a case under Sections 20, 22, 27 and 29 of the NDPS (Narcotic Drugs and Psychotropic Substances) Act. The Narcotics Control Bureau (NCB) had registered a criminal against Rhea Chakraborty in a drug conspiracy angle related to Sushant Singh Rajput’s death case.