Last Updated 29.01.2023 | 9:22 PM IST
feedback language
follow us on
Bollywood Hungama » News » Bollywood News » Nawazuddin Siddiqui’s wife accuses him of infidelity; claims he invited other women home while she was in labour

Over two months ago, actor Nawazuddin's wife had revealed that she had filed for divorce. Since then, she has made several allegations against her husband. Recently, Aaliya levelled new allegations and accused the actor of infidelity. 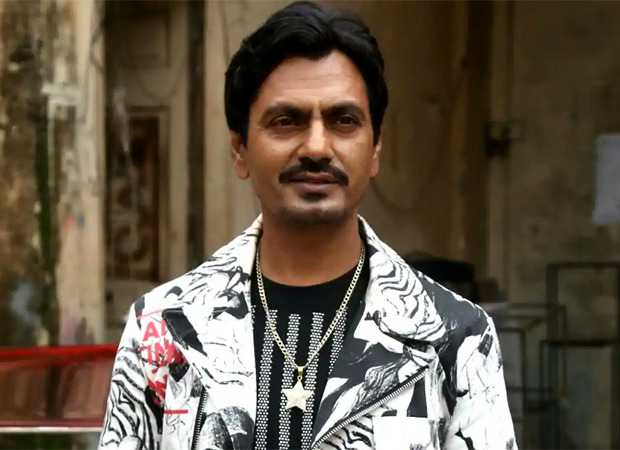 Nawazuddin Siddiqui’s wife accuses him of infidelity; claims he invited other women home while she was in labour

In an interview with an entertainment portal, Aaliya said that Nawaz used to have women over when she was expecting their first child. She said that even when they were dating and about to get married, the actor was in another relationship. She said that when she was pregnant she had to drive all by herself and go for check ups.

Aaliya said that when she was in labour, Nawaz would be talking to his girlfriends. She said that it was his brother Shamas who gave her the phone bills. She said that he used to talk to other girls for three-four years. She further said that she came to know after her delivery that there were women staying at her place in her absence .

Aaliya said that all these details were told to her by Nawaz's brother Shamas. However, she could not reveal this information to Nawaz and they would end up fighting.

Meanwhile, Nawazuddin's lawyer has said that Aaliya has constructed a ‘slander campaign’ against the actor in the media.