Actor Tom Hiddleston, popularly known for his role as Loki in Marvel Cinematic Universe, has a new woman in his life. The actor is reportedly dating Zawe Ashton. They worked together in Betrayal by West End production in London last year. Not only that, but the reports also state that they are already living together for the past six months in Atlanta, Georgia. 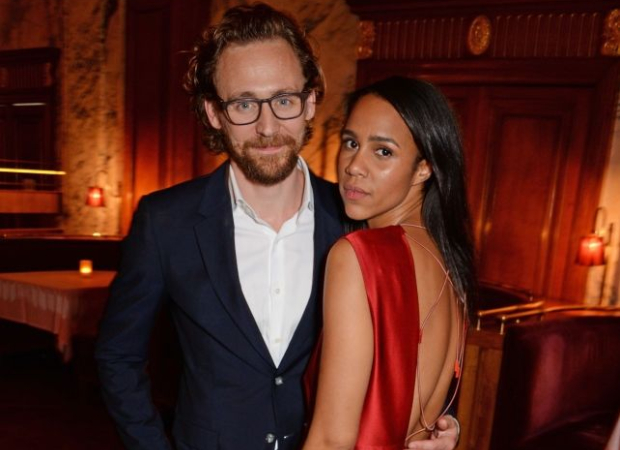 According to The Sun, "Tom and Zawe have stayed quiet about their relationship but she has spent the last few weeks with him in the US."

"They are very well suited and enjoy the quieter side of life away from the glitz and glamour of the showbiz world," the source continued. "Their lives are typically very busy, so spending time together while not working has been ­something they have both embraced. Tom has made a home in Atlanta during the lockdown and he is ­expecting to spend the rest of the year there."

Meanwhile, Tom Hiddleston was filming for Disney+ series Loki in Atlanta that was halted due to coronavirus outbreak. The actress Zawe Ashton flew to Atlanta after the shooting for season 4 of Handmaid's Tale in Toronto was called off due to the pandemic.