Nawazuddin Siddiqui’s lie about sending a legal defamation notice to his wife has been nailed by his wife. His PR team had put out a story that he had sent a legal notice to his wife Anjana Anand Kishore Pandey (nee Aliya Siddiqui) for defamation and also claimed that contrary to her claims he has been paying for his children’s maintenance all along. However in a conversation that his wife taped, one can hear Nawaz sheepishly mumbling that he has not sent her any notice but may soon do so. 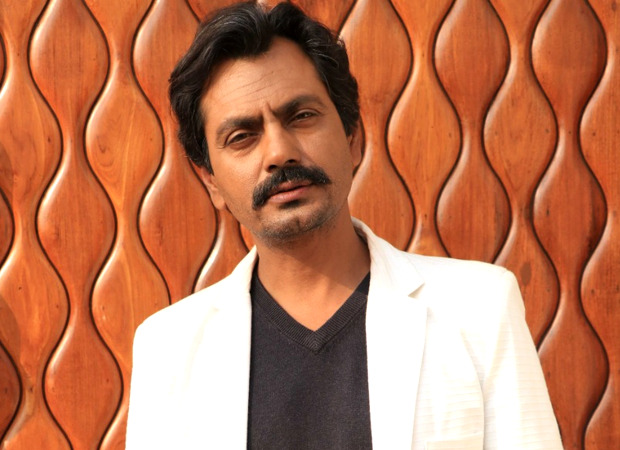 To this his wife is heard saying he is walking on slippery ground. And she is right. Nawaz will have to quietly comply with his wife’s requests, or be prepared for a messy public expose of all the skeletons that are apparently waiting to tumble out of his cupboard.

While his legal team has put an embargo on Nawazuddin’s public voice, it can safely be said that Nawaz is not ready for a bitter legal battle ahead.

A source close the development reveals, “Nawaz wanted it all done amicably. He never wanted the differences between his wife and him to be made public. He wanted the divorce to be quiet and amicable. But it’s gone into the public domain.”

There will be a lot of muck-raking from both parties in the coming weeks and months. Nawaz who is grappling with a number of domestic problems simultaneously (besides his impending divorce, his niece has accused his brother of improper behaviour) would want his children to be spared the pain and suffering.

“Nawaz wants to start his life on a clean slate. But his two children will always be a part of that slate,” says the source.

Also Read: Nawazuddin Siddiqui denies allegations by ex-wife Aaliya, says he has been bearing the expenses of the kids