As expected the breach between Nawazuddin Siddiqui and his wife Aaliya is growing by the day. In an interview to a television channel, Aalia has come out with very ugly allegations against Nawaz and his brothers. She says, “We were facing problems in our married life since the time we got hitched. Neither Nawazuddin nor his brothers know how to respect women. He used to only point out my mistakes whenever we talked. He even insulted me several times in front of others. He said, ‘When you don’t know how to speak, then you should remain quiet’. He never gave me the respect which a wife deserves in a relationship. I lost all my self-respect during our relationship. " 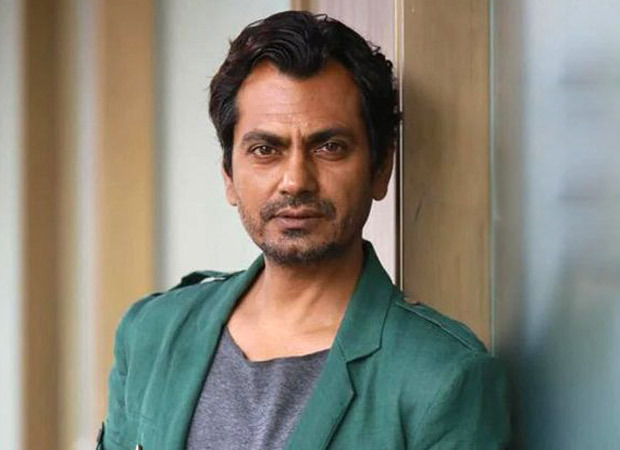 She goes on to accuse Nawaz of ill-treatment and of neglecting the children. She also reveals that the couple has been living apart for nearly five years. And this is not the end of the allegations. Sources reveal that Mrs Siddiqui has plenty more to accuse her husband of, including serious issues on mutual trust and fidelity.

All through this, Nawaz has chosen to go to his home town in Uttarakhand to avoid pressing questions. When I asked him to comment he replied with a polite, “No comments, Sir.”

His behaviour of late had become arrogant, and a large part of the problems in Nawaz’s life have to do with the people close to him. He has now gotten rid of them and his attitude is definitely on the mend.

But as far as his marriage is concerned, it seems it is too late to make amends.