Namit Das has starred in films like Wake Up Sid, Pataakha, Sui Dhaaga, and many others. The actor is not only popular in cinema, but on platforms like television, webspace, and theatre. He is also an aspiring filmmaker. And apart from these talents, there is one more skill that Namit has kept hidden from the world which is his love for making music. Namit’s father, Chandan Dass is a noted musician, and the actor has inherited this talent. Now, he is all set to showcase his skills to the world. 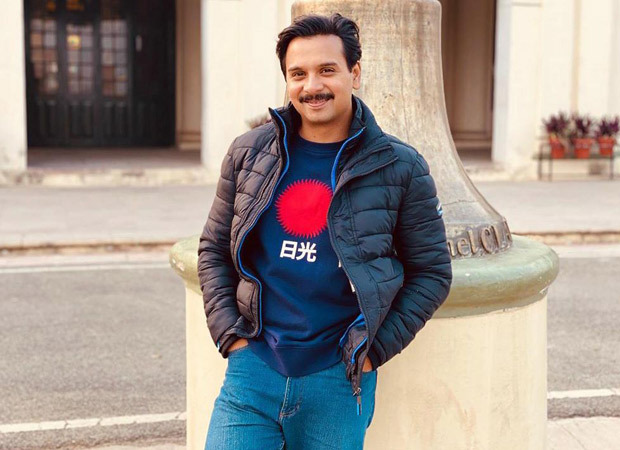 Namit will be seen in filmmaker Mira Nair’s show, A Suitable Boy. For this, he has composed not one but three songs. These tracks, which go with the familial theme, will be used in the show at pivotal points. The artist has always been drawn to music and also works on making his own independent music with his bandmate Anurag Shanker. The duo is making independent music for five years now.

Talking about the significance of music in his life, Namit says, “When I was growing up, music would always be a part of all the activities we did as a family. My father is a singer and I too have trained in classical singing. I love acting but it gets time-consuming to jump from one character to another at times. I do make time for my band with Anurag Shanker but this is a different dimension of making music which I am really excited about. Now, with A Suitable Boy, I not only get to act but also explore a dream of mine to create music. The theme of the show is so unique that it was a challenge and I had a ball doing it.”

ALSO READ: Ishaan Khatter is in awe of Tabu in the first look of A Suitable Boy