Producer Shailendra Singh is starting the year off with a bang. In the pipeline are two powerful biopics that he is set to produce in collaboration with Reliance Entertainment this year- one titled M.S. Bitta: Hit-List which is jointly produced with Priya Gupta, the other is the inspirational life story of Kings United - the dance troupe, which recently won USD 1 million on the American reality show World Of Dance. 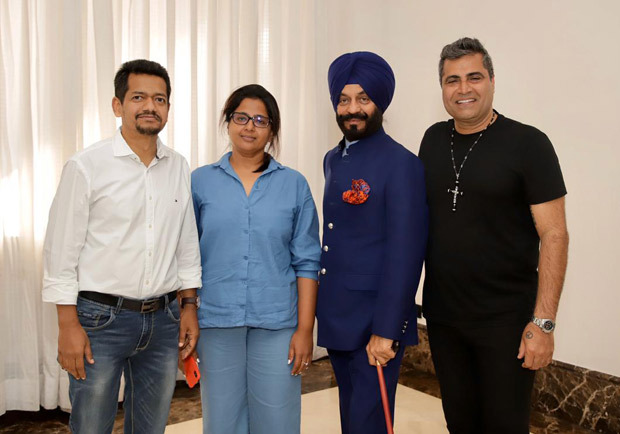 The biopic on M.S Bitta will celebrate the valour, courage, and strength of the man who survived multiple assassination bids in the mid-1990s, and now heads the All India Anti-Terrorist Front. The venerable M.S Bitta says, “I have dedicated my whole life to fighting terrorism for my India. I don’t fear any bomb in the world. I only fear ‘Political Terrorism.’ I am very honoured that Shailendra Singh, Priya Gupta, and Reliance Entertainment have united to share my story with the world.”

Singh's second film made news when he first acquired the rights of Kings United's life story. The working title for the film is The Kings and will be about the twenty young strugglers and their journey from gully to glory, from Nallasoapra to Los Angeles. Suresh Mukund, Founder of Kings United, says, “Our journey has been full of trials and tribulations, victory and glory. But we had a dream, and they only thing we knew to do, was to keep chasing that dream. We believe that Shailendra Singh truly understands our story and can translate it in to film. Now that Reliance Entertainment has come on board, we are even more excited to embark upon this new journey with them." 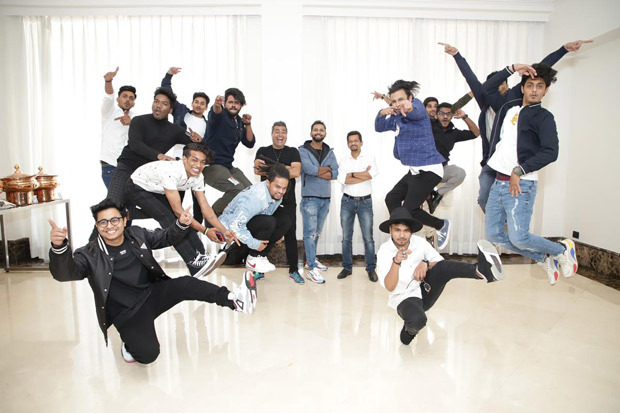 Shailendra Singh says, “I am inspired to make biopics and films on the true events that celebrate India, build Brand India and inspire young India – the youngest population on the planet. The biopics on the life of MS Bitta and Kings United are just the sparks that I have been waiting for with which to light a new fire in Bollywood. Building on my legacy of seventy-odd movies as a creative producer, making films for young India is my new innings in film making.”