They haven’t really worked together since My Name Is Khan in 2010, although Shah Rukh Khan did make a guest appearance in Karan Johar’s Ae Dil Hai Mushkil three years ago. But that apart, the two once-inseparable friends (Karan Johar had once told me he can’t dream of making a film without SRK) stayed away from one another, even during the last season of Karan’s Koffee With Karan. 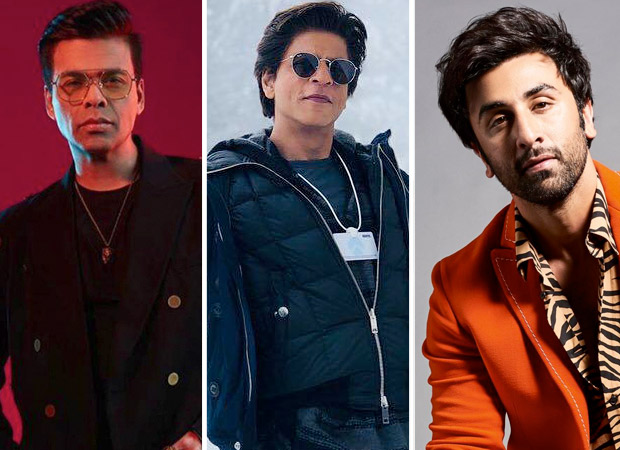 That’s about to change. If sources close to the development are to be believed, Karan Johar is planning a full-fledged film with Shah Rukh Khan again. “Something different and yet very very mainstream. Because SRK is not in an experimental mood after what happened to his last film Zero. Karan Johar is looking at directing Shah Rukh in a blockbuster,” says the source.

Apparently the film that Karan Johar would direct would bring Shah Rukh together with Ranbir Kapoor. We can only wait for further announcements.