Munmun Dutta, who portrays Babita in the popular television serial Taarak Mehta Ka Ooltah Chashmah (TMKOC), has begun shooting for the show. The fact that the actor had not shot with the Taarak Mehta team fuelled rumours that she was no longer a part of the show. 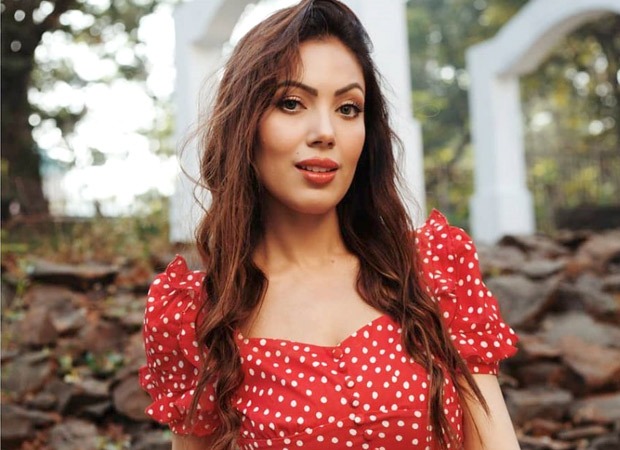 Munmun has resumed filming, according to producer Asit Kumarr Modi. Munmun has been a member of the team for many years, and any reports about her quitting are incorrect. She's back on set for the show, and she’ll be seen shortly. We had no problems, and we're all good and focused on our work.”

Munmun was accused of using a casteist slur in one of her videos, which sparked outrage and resulted in the actor being charged. She apologised, but she did not return to the TV show for a long time. Her social media apologies read, “This is in reference to a video that I posted yesterday wherein one word used by me has been misinterpreted. It was never said with the intent of insult, intimidate, humiliate or hurt anyone’s feelings. Because of my language barrier, I was genuinely misinformed about the meaning of the word. Once I was made aware of its meaning I immediately took the part down. I have the utmost respect for every single person from every caste, creed or gender and acknowledge their immense contribution to our society or nation.”

According to reports, the producers purposefully kept her off the show by instructing writers not to include her in the current storyline. The production house reportedly required the actors to sign an agreement promising not to use casteist or racist remarks in their interviews.

Munmun later emphasised that the rumours about her leaving the show were completely false.