Raj Kundra has been all over the headlines after he got arrested for his alleged involvement in the distribution of pornographic films. It has been said that he started this illegal activity when he found the adult industry to be a money-making business. It has been reported that the businessman started distributing adult content during the pandemic in collaboration with Kenrin Limited owned by his brother-in-law Pradeep Bakshi. According to the Mumbai police crime branch, Raj used to sell ‘Hotshots’ to Pradeep and manage all the schemes sitting in Mumbai. 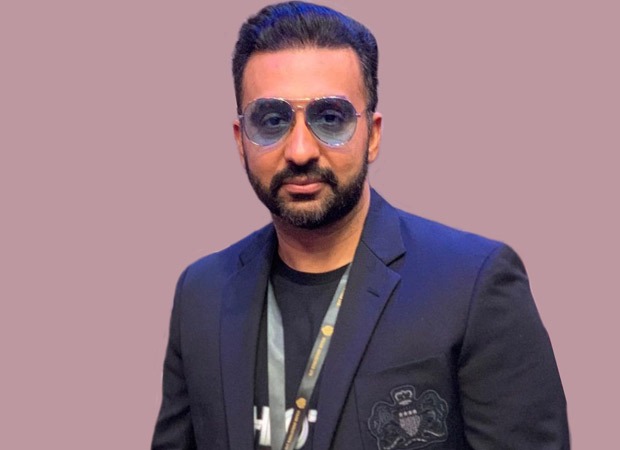 Mumbai Crime Branch reveals that Raj Kundra made an income of Rs. 6 to 8 lakhs by trading adult movies

Milind Bharambe, joint commissioner of police (crime branch) revealed that Raj Kundra produced the content in his office and sent it to UK-based brother-in-law Pradeep Bakshi's firm named Kenrin Limited. He made use of an app named Hotshot to upload the videos and sent them through WeTransfer. The police officials have possessed the convicting proofs like various HotShot films, video clips, and WhatsApp chats during the inspection.

The commissioner also revealed the shocking news that Raj Kundra used to make Rs. 2-3 lakh daily which increased to Rs. 6-8 lakh. They have also recovered the proof of his financial transactions and are currently carrying out an investigation of finding his specific income. The police have found Rs 7.5 crore in his different accounts which will be used to prove him guilty of the crime. The officials also revealed how the British businessman targeted struggling artists to audition for him partly and fully naked. The girls were told to perform sensuous scenes and were filmed during the performance.

The aspiring artists found his activities suspicious and registered a case with Mumbai police. Raj Kundra and IT specialist accomplice Ryan J. Tharpe have been detained in confinement by Mumbai Magistrate Court till 23 July.