Co-stars Priyanka Udhwani and Anshul Pandey fell in love with each other when they were paired together in Rajan Shah's family drama Yeh Rishta Kya Kehlata Hai. The duo were together for 6 years until Priyanka found Anshul cheating on her. She immediately called it quits when she got to know that he is having an affair with a girl. The actress revealed that all was not well between them since few weeks and Anshul's insensitive behavior confirmed her doubts. 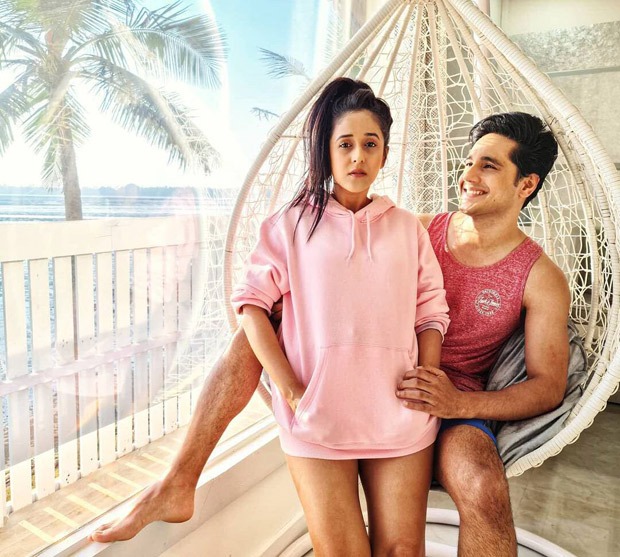 She further said that she got to know via his Instagram stories that he has been spending time with a girl and so remained outdoors for long hours. After realizing that she was being cheated upon, Priyanka immediately decided to end her 6 year-long relationship and mentioned it through her social media handle.

The actress also said that several girls informed her of Anshul flirting with them and feels happy after ending things with him. She is quite proud of herself after taking this decision and choosing to live without any negativity and toxicity. Actor Anshul Pandey has a different story to tell and denies all accusations done by Priyanka on him. He revealed that Priyanka did not have a word with him and blocked him everywhere. He further said in fact she was the one who kept fighting with him and left for Goa to only be unreachable for weeks together. Finally, the actor says that Priyanka didn't clear anything with him and that has kept him wondering about what went wrong.