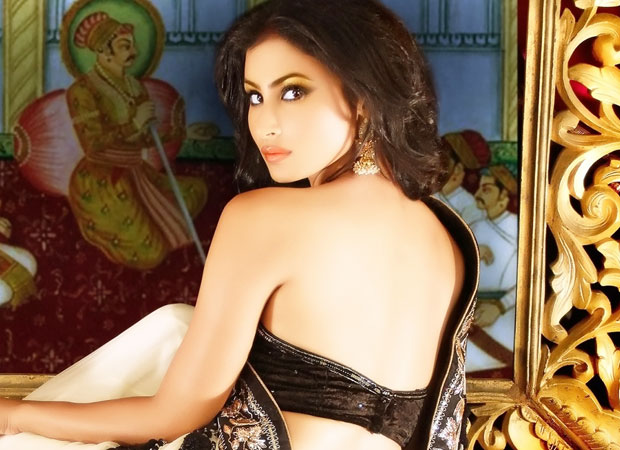 She regained her fame as a TV star with the success of her popular TV show Naagin and now Mouni Roy can’t wait to show off her talent on the big screen. The actress is all set to make her debut with Akshay Kumar starrer Gold and as soon as the film went on floor, Mouni bagged her second film – Brahmastra. Now, we hear that the actress will also showcase her villainous side in her second film.

Earlier we reported that Mouni Roy will be a part of Ranbir Kapoor’s much talked about superhero drama Brahmastra. While we couldn’t gather all the information about the role the actress will be playing, recent reports suggest that Mouni will play essay a character that is quite different in the film. In fact, Mouni, who has rarely experimented with her negative side even on the small screen, will now explore the same in Brahmastra.

Interestingly, in her debut film Gold, it has been learnt that Mouni Roy will play the role of Akshay Kumar’s wife. Considering that the actress will look like the demure wife of the late 40s in this period sports biopic, her character in Brahmastra is said to be a refreshing change. She will be seen in a grey-shaded role in the first part of this superhero drama.

As for the film Brahmastra, it is a trilogy that features Alia Bhatt as the leading lady and Ranbir Kapoor as the vigilante - superhero. Alia is said to play the role of a damsel in distress as well as Ranbir’s love interest. The film also stars Amitabh Bachchan in a prominent role and rumours have it that he plays the main villain.

Directed by Ayan Mukerji, Brahmastra is slated to release on August 15, 2019 marking the occasion of India’s Independence Day.