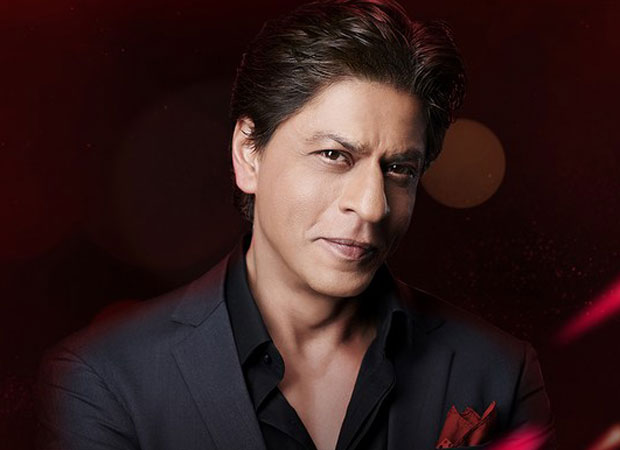 Shah Rukh Khan returned to the small screen as a host after his stint in 2011 and this time around, he was a part of the show that encourages innovation – TED Talks India. Presenting the inspiring of stories of many from different walks of life, Shah Rukh himself was a guest in one of the seasons of TED Talks – the original US version. While his episode garnered much attention, thanks to his quirks and wits, the actor was equally excited to bring forth the same to India.

However, the show that went on air on Star Plus in December hasn’t been able to get as much attention as expected. The makers, during the launch of the show, had decided that they wouldn’t extend the show and will cut it short if it fails to gain viewership and will return with a fresh new season.

Considering the current situation, it is being said that the makers are indeed deciding on wrapping up the first season as they gear up to start work on the next season. However, it seems that they are quite happy with Shah Rukh Khan as the host and hence have been wanting him to continue to host the show even for the second season. But we hear that the actor is yet to give his nod.

As for the second season of the show, the makers are currently said to be locking the details. But once everything is finalized, it has been learnt that the second season may go on air during the occasion of Diwali. In fact, recent reports suggest that A R Rahman has been roped in as the first speaker on the show for its next season.