Actor Mohit Raina who is popular as Mahadev on the mythological show, Devon Ke Dev - Mahadev, is all set to make his debut in Bollywood. The film in question is Uri, which stars Yami Gautam and Vicky Kaushal in lead roles.

Talking about his role, we hear that Mohit Raina will play an Indian Army Officer in the film. Incidentally, Mohit has just wrapped up the shoot of his TV show, ‘Sarfarosh: Saragarhi 1897'. It is the story of 21 valiant soldiers, who fought more than 10,000 Afghan intruders in the 19th Century. Keeping in mind that Uri too is a film about the Uri attacks that happened in 2016, the patriotic genre seems to have caught the fancy of Mohit Raina. 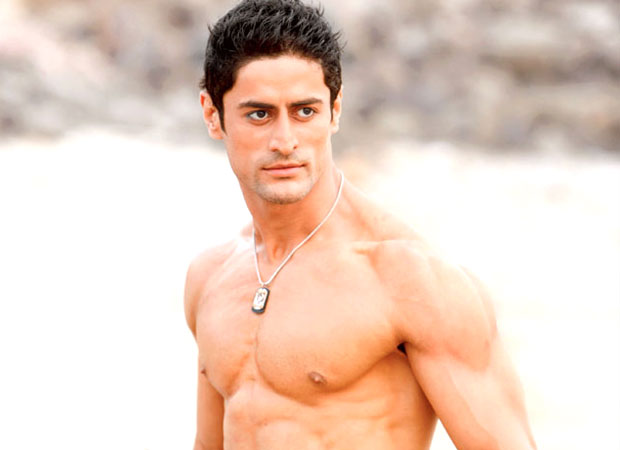 Talking about his love for the patriotic genre he said, "It was my dream to join the Indian Army. Since that never got fulfilled, I make up for it by playing a soldier whenever I get a chance. Also, I have always taken up challenging roles on television. So, though I love commercial films, I wanted something different for my film debut as well. Uri has actors like Vicky Kaushal and Paresh Rawal, and it will be a learning experience working with them. Whether it is mythology, history or any other genre, the role has to be backed by strong content.”

While speaking about the Uri he added, "Nation always comes first, and I feel that it is a great opportunity to be part of a film that portrays the incident."

Uri, directed by Aditya Dhar also stars Kirti Kulhari in an important role. The film features Vicky in the role of an army officer. Yami too has been prepping and taking training to essay the character of an intelligence officer. The actress has also undergone a haircut to portray her role in the film.