Ranbir Kapoor is making headlines right now and the reason is the fact that his most awaited movie of the year, Sanju, is releasing this month. The movie will be out in theatres next week and it is touted to be Ranbir’s first Rs 300 crore blockbuster. The Kapoor scion too is hoping and praying with every passing day that this movie reinstates his charm on the box office and he rides away happily in glory with all the accolades and moolah. There are lot of stakes riding on this movie and filmmaker Rajkumar Hirani and producer Vidhu Vinod Chopra have invested a lot of time, effort and energy in making this movie. This will be Ranbir’s first biopic and looks like he has really grown fond of this genre. In a recent interview, he said that after Sanju he has two biopics on his mind. One is, of course a biopic on his grandfather and great filmmaker Raj Kapoor and the second project that he is really interested in is of course the Kishore Kumar biopic which was helmed by Anurag Basu but was shelved midway. 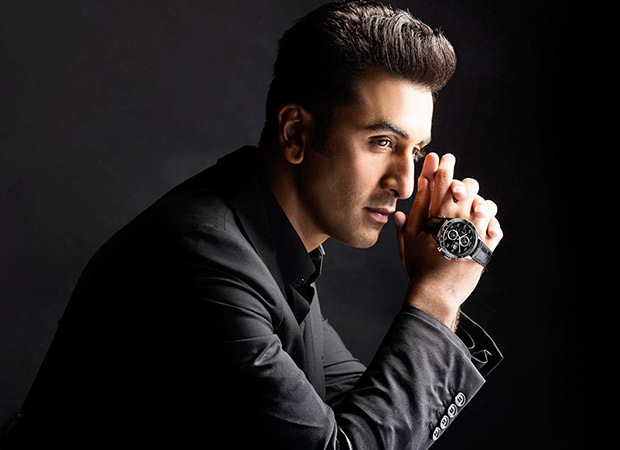 Ranbir told Outlook magazine about being interested in these two biopics and the challenges associated with them. He said, “It would be an honour to play him. But I feel a biopic should be made only when you can honestly portray a man’s full life. I hope my family can give that permission to portray the real person that Raj Kapoor was. Not many people know who he was beyond his movies. They do not know him as a person who had such an interesting life. Two biopics I really want to do are Raj Kapoor’s and Kishore Kumar’s.” He also stated what did not work about the Kishore Kumar biopic and said, “It did not materialize. We did not get the permission of certain families to use their names, which was integral to the story. We hope to bring them in, though. Kishore Kumar’s is a very interesting personality to portray.”

Ranbir’s next projects are Shamshera with Yash Raj Films and Luv Ranjan’s untitled next with Ajay Devgn. He is currently shooting for Ayan Mukherji’s Bramhastra with Alia Bhatt.