Just a few days ago, we heard that Yami Gautam has fallen in love with workout and dedicates her time to many sessions. Looks like her physical training will now help her in films too! After Batti Gul Meter Chalu, Yami will now take on Uri, albeit in a rather intense role. The film stars Vicky Kaushal and is directed by Aditya Dhar. 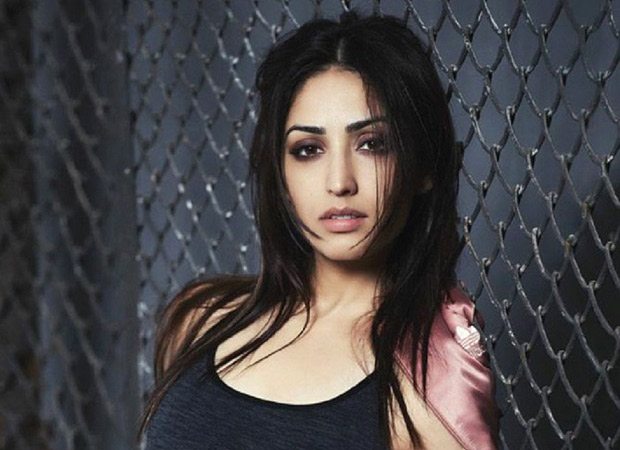 For the uninitiated, last year, the media reported about Vicky Kaushal playing the leading man in Uri. Based on the infamous attacks in Uri [Jammu and Kashmir] in 2016, the film features Vicky as an army official. Now we hear that Yami Gautam will be seen as an intelligence officer. Her character is expected to be a prominent one that plays an integral role in the operation strike.

When asked about her role she said, “This is the first time I am playing a role like this. I’ve been looking to do roles like this that represent the strength and courage of today’s girls.”

Speaking on her new film and working with Aditya Dhar, Yami added, “Aditya’s passion about the film is infectious and the amount of extensive research he has done is amazing. I am really thrilled to be part of this film.”

In fact, Yami will be kicking off the preps for her forthcoming film soon. However, she will kick off the shoot for the same next year. As of now, she is busy concentrating on Batti Gul Meter Chalu. The film features her in the role of a lawyer. It also stars Shahid Kapoor as the leading man and Shraddha Kapoor plays his love interest. It is directed by Shree Narayan Singh.

In the past few films, we have seen Yami Gautam in some intense roles. Whether it was Sarkar 3 or Kaabil, the actress has been a part of some intense dramas. On the other hand, Uri revolves around the Uri attacks and what happened in the span of those 11 days, an aftermath, followed by India’s response to this attack.

Also Read: HOT! Yami Gautam performs this sexy pole dance and it has left us impressed!