Rani Mukerji is in the middle of an intense shooting schedule of her much anticipated next, Mardaani 2. The hugely acclaimed actress has hit the streets of the city at night and by the look of it, her character seems to be conducting a gripping investigation. The project itself has been generating tremendous buzz right since its announcement and every picture is adding to the curiosity of Mardaani 2. 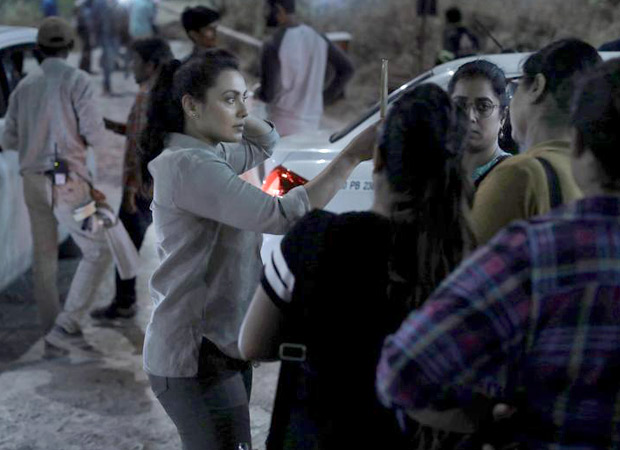 Rani had delivered an outstanding performance in the superhit prequel, Mardaani, in which she took on the kingpin of a child trafficking racket. The sequel will reprise the role of Shivani Shivaji Roy who is now a Superintendent of Police. Shivani will be locked in a vicious battle with a 21-year old merciless villain who knows no mercy.

Produced by Aditya Chopra, this will be Rani’s next release after the blockbuster Hichki. Mardaani 2 marks the directorial debut of Gopi Puthran, writer of the first Mardaani film.