Shah Rukh Khan is set to headline the prestigious Beijing International Film Festival (BIFF) which is supposed to be held from April 13 and April 20. His last release Zero is among the five best Bollywood films to be showcased in the festival. He will be engaged in a dialogue about how the Chinese market is opening up to Bollywood and how there is an Indo-China cultural exchange with this development. 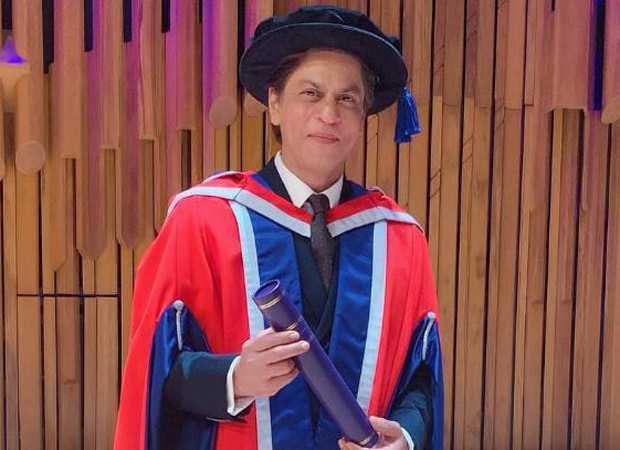 Along with SRK, there will be acclaimed films from Satyajit Ray’s collection shown at the fest. SRK and director Kabir Khan will be engaged in a discussion about China opening up its market for India. The discussion is called 'China-India Film Cooperation Dialogue', according to the brochure circulated by BIFF.

Along with Zero and Bajrangi Bhaijaan, other films to be showcased are Apur Sansar and Aparajito, Love per Square Foot and thriller Ittefaq. Bollywood movie, Sir. It is interesting to note that just recently, Ayushmann Khurrana’s Andhadhun crossed the Rs 100 crore mark in the China box office.

On work front, SRK has NOT signed any new film as of now. He is still reeling from the aftermath of Zero. He is concentrating on the production work as of now, in addition to working with his cricket team Kolkata Knight Riders in the current IPL season.

Shah Rukh was recently awarded the honorary doctorate in Philanthropy by The University of Law, London. He said in a statement, “I believe that charity should be done in silence and with dignity. One cannot speak about their charitable acts because it loses its purpose. I have been privileged to be able to use my status as a public personality to champion causes close to my heart. I actively participate with the causes of women empowerment, rehabilitation of the underprivileged and basic human rights. I firmly believe that I have to give back to the world that has given me so much. I am humbled with this honorary doctorate bestowed upon me and would like to thank everyone involved for choosing me.”