Actor Sidharth Malhotra is currently in Lucknow shooting for his upcoming film Mission Majnu which also stars Rashmika Mandanna. The actor was seen shooting in Lalbagh on Monday morning wearing a pathani suit. Reportedly, the area is being shown as Pakistan in the film. 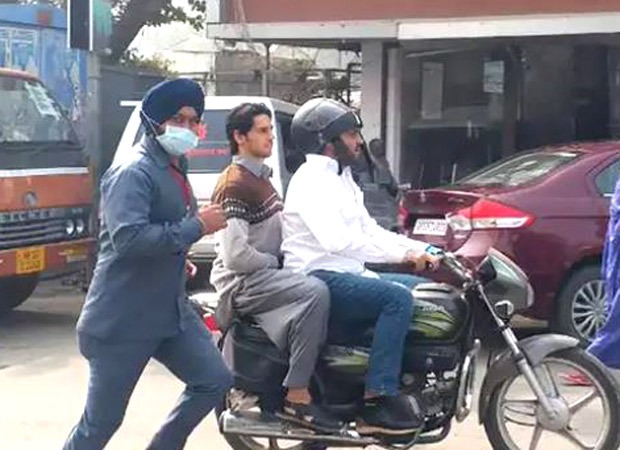 Sidharth Malhotra plays a RAW agent in the film which is inspired by a real life character who infiltrates the neighbouring country as an undercover agent. Parmeet Sethi essays the role of the man leading RAW, based on the first man to lead the organisation, RN Kao. 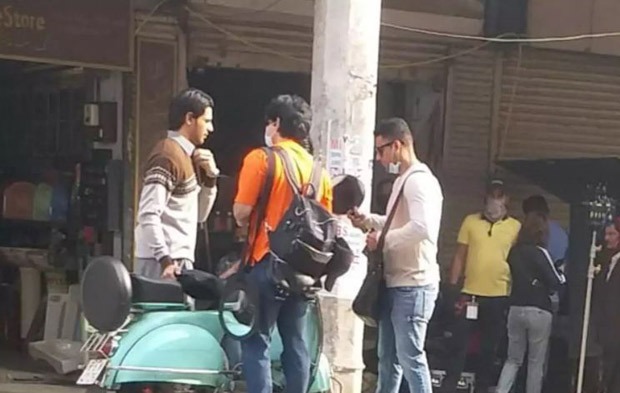 According to reports, the story of Mission Majnu is largely based in Pakistan and therefore the makers will be replicating several locations in Lucknow itself. The team shot at La Martiniere College for the first few days and then in Qaiserbagh followed by Lalbagh. Some portions of the film will also be shot in Agra.

Written by Parveez Shaikh, Aseem Arrora, and Sumit Batheja, the thriller Mission Majnu is directed by Shantanu Bagchi. The film is produced by RSVP and Guilty by Association.