A while ago we had reported that Jackie Shroff walked out of the film Mumbai Saga citing date issues. The film had gone on floors a while back. Luckily for director Sanjay Gupta, he has already found a replacement for Jackie Shroff in actor Mahesh Manjrekar. 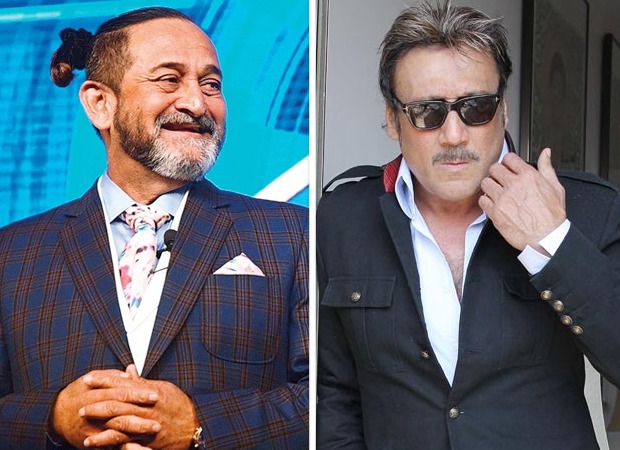 The film starring John Abraham and Emraan Hashmi is set against a backdrop depicting the city in the 1980s and 90s and is said to revolve around the underworld, mill owners, and police of those times. While talking to a tabloid, Sanjay Gupta said that Mahesh is his go-to person and they have shared a bond since they first collaborated on the film Kaante. Sanjay Gupta only had to sort dates with Manjrekar as he is busy acting and directing other projects as well. Mahesh will be joining the team next week and will be sporting two looks, one as a 55-year-old and another as a 65-year-old.

Meanwhile, Mumbai Saga will feature an intense face-off between John Abraham and Emraan Hashmi in the climax. Produced by T-Series and White Feather Films, the movie will take us through the journey of Bombay turning into Mumbai, and is slated to release on June 19, 2020.

Also Read: Emraan Hashmi beefed up for his role in Mumbai Saga to look convincing alongside John Abraham