Riteish Deshmukh will be seen playing a cop in the third instalment of the Baaghi franchise. The third movie will reunite Shraddha Kapoor and Tiger Shroff. Directed by Ahmed Khan, Baaghi 3 has been penned by writer-turned-director Farhad Samji. 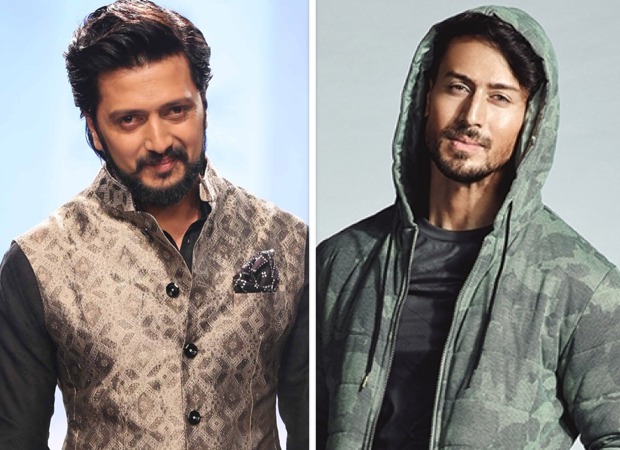 Riteish Deshmukh plays Tiger Shroff's brother in the film. Talking about the film and the actors, writer Farhad Samji while talking to a tabloid said that unlike the previous two films, Baaghi 3 has a generous dose of humour. However, Farhad also said that despite the humour, the film is an out-and-out action thriller. He said that the plot slips into serious action after a certain incident where Riteish is a catalyst. Samji said that Tiger and Riteish are like Ram and Lakhan of Baaghi 3. Talking about Shraddha Kapoor's character, he said that she is playing an air-hostess and will be seen in some action sequences alongside her leading man.

The makers have wrapped the first schedule of the film. They will head to Serbia for a 40-day schedule in November followed by two schedules in Delhi and Agra. Baaghi 3 also stars Satish Kaushik and Ankita Lokhande and is set to release on March 6, 2020.

Also Read: “You can expect three times the action in the third installment” – Tiger Shroff raises the bar for himself in Baaghi 3