Last Updated 05.04.2020 | 3:29 PM IST
feedback language
follow us on
Home » News » Bollywood News » Madhur Bhandarkar nominated as member of the society of ‘SRFTI’ the by I & B ministry 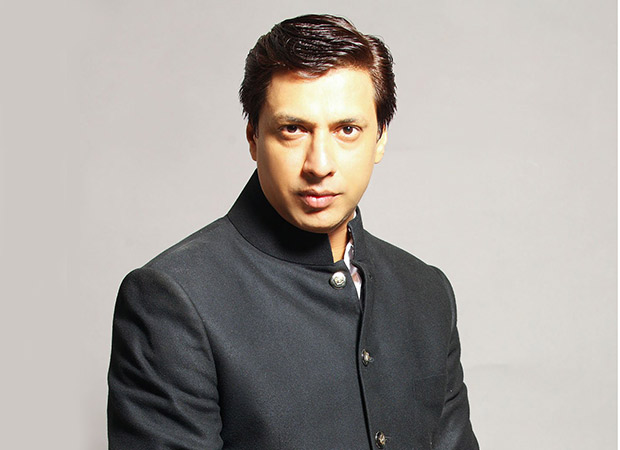 Well known film maker Madhur Bhandarkar, who has always been known for his ‘realistic films’ had recently announced his next film titled Indu Sarkar, a film that has been based on the backdrop of emergency.  The latest update on Madhur Bhandarkar is that he has now been nominated as member of the society of ‘Satyajit Ray Film and Television Institute (SRFTI) by Ministry of Information and Broadcasting, Government of India. Madhur Bhandarkar recently received the official letter from SRFTI, Kolkata.

Speaking about the prestigious nomination, an elated Madhur Bhandarkar said, “I hope to take forward the legacy of the institute with whatever contribution that I can make as a member”.

Readers may know that we had reported about the premise of Indu Sarkar being a stammering poetess (played by Kirti Kulhari) with the backdrop of emergency.

Bob Biswas: Abhishek Bachchan gets a…