Bollywood and politics have always been associated with each other. As elections are around the corner, many Bollywood personalities are seen openly campaigning for the various political parties. Adding on to the list is the name of veteran actress and Rangeela girl Urmila Matondkar. Reports suggest that Urmila will now contest elections representing the Congress party from the Mumbai North constituency. She confirmed to this development and claimed that she has been inspired by Jawaharlal Nehru, Mahatma Gandhi, the founders of the party, and therefore has taken up this opportunity to serve the society. 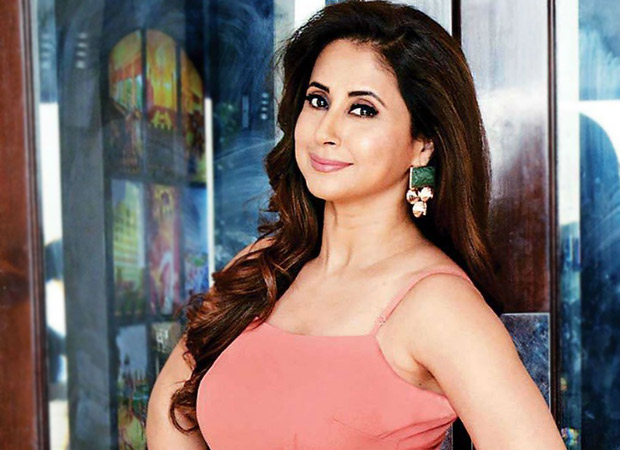 Urmila has clout and fan following and therefore her association with Congress might prove profitable for the party. She will contest elections against BJP's sitting MP Gopal Shetty. Mumbai North constituency is crucial. Gurudas Kamat, Sanjay Nirupam are a couple of names who have been associated with this constituency. Incidentally, actresses Asavari Joshi and Shilpa Shinde also wanted party tickets but Congress denied their plea and granted this opportunity to Matondkar instead.

Urmila has stayed away from the limelight for a long time barring a few advertisements and appearances in events and so it would be a great platform for her. She was last in news for her marriage to model Mohsin Akhtar Mir in 2016.

Also Read: Urmila Matondkar and Tusshar Kapoor spotted at a restaurant in BKC