Kareena Kapoor Khan and Akshay Kumar have come together on screen after nine years and their fans can’t keep calm. They rock together and they have amaze chemistry together which is what makes them such a viable couple. The wait is finally over for the masses as they have already started shooting for Karan Johar’s Good News with Diljit Dosanjh and Kiara Advani as second leads and there are some interesting developments with regard to this. We had earlier reported that the couple was supposed to fly to Delhi for a special schedule. Well, the makers wanted to shoot a dance number with the lead couple at a Delhi nightclub and here is EVERYTHING you need to know about the same. 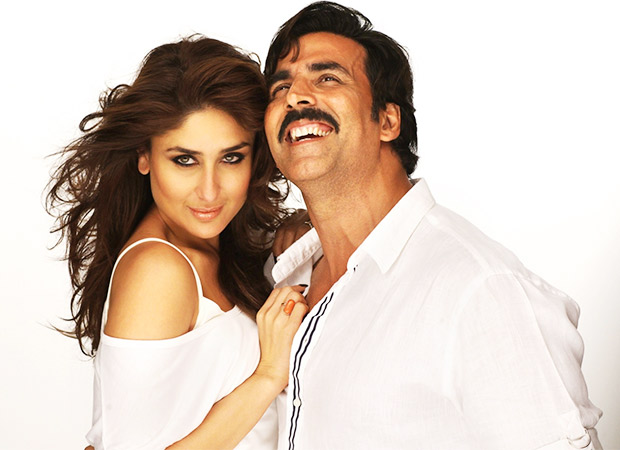 So, the song is a reprised version of a hit nineties Indipop track, Sauda Khara Khara by Sukhbir and DJ Chetas has re-arranged it for our benefit. The song was originally featured on Bipasha Basu and Dino Morea. In the track specially made for Good News, the lead couple will groove to some snazzy steps and the song is sure going to be the next chartbuster! The overall vibe of the video will be fun and it will highlight the chemistry between Bebo and Akki.

Kareena and Akshay play a married couple in the movie that try to have a baby through IVF. Kiara and Diljit’s characters help them achieve this feat. Good News is a slice of life film which will highlight the issues faced by the new age couples. Kareena’s last film was Veere Di Wedding which was her first film after she had Taimur. Her next film is Takht again with the same banner. Akshay, on the other hand, is working on Sooryavanshi.