Akshay Kumar starrer Laxmmi Bomb created a lot of furore after its first look was out a few weeks ago. Later, its director Raghava Lawrence lashed out at the makers and excused himself out of the project. He then came back on board of this South remake and the shooting began. The makers have completed the first schedule of the movie and are eager to begin the next one in August. 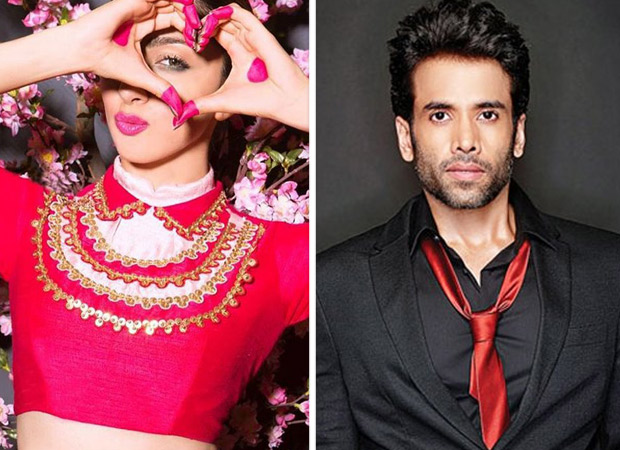 Producer Tusshar Kapoor spoke in a media interaction and said that he is relieved and happy that Raghava is back on the film. He also said that as a producer it was his dream to make this particular film and it is just great now that everything is shaping up as planned.

Laxmmi Bomb is slated to release on June 5, 2020 and it is produced by Fox Star Studios.

Also Read: Laxmmi Bomb controversy: Akshay Kumar and the makers to rope in a new director after Raghava Lawrence?