Akshay Kumar’s stunned the viewers by showing his new look from his much-awaited movie Laxmmi Bomb on Saturday. Akshay is returning as a transgender ghost with this remake of a hit South film. A day later, its director Raghava Lawrence put out a statement claiming that he is opting out of the project because he was disrespected by the makers. In his statement he wrote, “I feel very disrespected and disappointed. As a creator, I'm also not satisfied with the poster designer as well. This shouldn't happen to any director." He said he will hand over the script to Akshay Kumar soon. 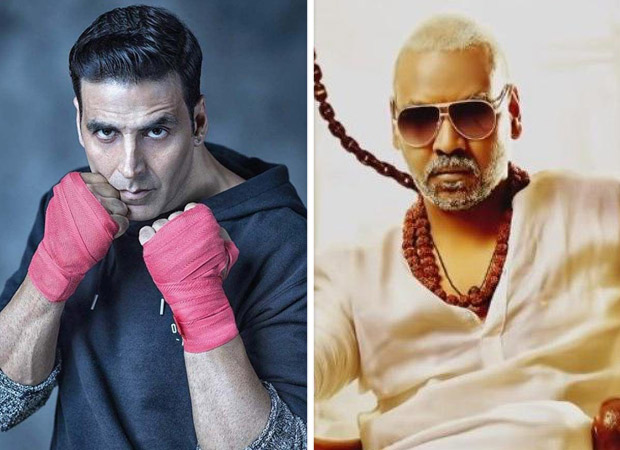 There was a speculation that the makers would try and convince the director to come on board but latest reports suggest that this won’t happen as they will get a new director on board for the film. Few bits of the movie have been shot already and there is an extensive schedule planned in September. It is reported that Raghava’s sudden exit has caused financial strain on the movie and therefore the producers have decided to take a new course of action. It is also said that there is a communication gap with Lawrence.

Laxmmi Bomb is slated to release on June 5, 2020 and it is produced by Fox Star Studios. Also, Akshay is returning to horror space after about 12 years. His last film was Bhool Bhulaiyya and it was memorable for his fans due to his crackling performance.