Ayushmann Khurrana's wife Tahira Kashyap will be making her directorial debut with Sharmaji Ki Beti. The writer and director will cast two female leads in the film as it will revolve around the issues and conflicts women are facing in their lives. There were reports that suggested that Madhuri Dixit will be a part of the film but nothing has been confirmed as of yet. 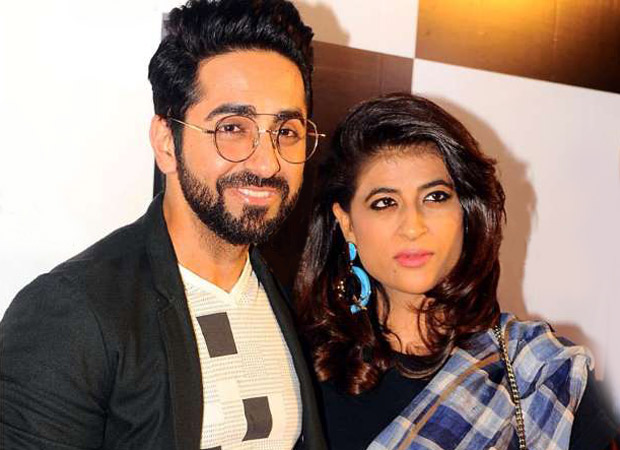 While Tahira Kashyap had revealed that her husband Ayushmann Khurrana won't be a part of the film due to time constraint and him being busy with other projects, it seems like that's not the case. As per sources, "Ayushmann Khurrana will make a special appearance in the film. While it is yet to be confirmed by the makers, this will be a great way for them to work together."

Coming back to the film, the project will be produced by T-Series’ Bhushan Kumar and Ellipsis Entertainment (Tanuj Garg, Atul Kasbekar). The casting for Sharmaji Ki Beti is underway and the makers plan to rope in two leading ladies soon.