After his debut in LoveYatri, Aayush Sharma is working on Kwatha where he will be playing an army officer. Next up, he is said to be in talks with Bhushan Kumar and Ahmed Khan for a comedy thriller. Though he is yet to sign the dotted line, it is reported that both parties are very much interested to take this project ahead. 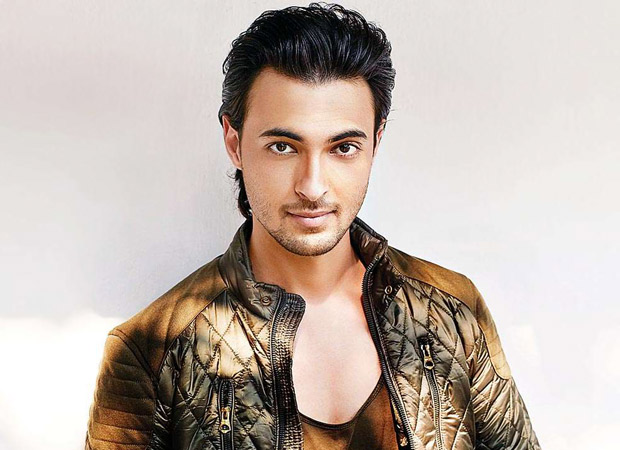 SCOOP: Aayush Sharma to do a COMEDY-THRILLER after Kwatha

While Aayush Sharma’s first film was a romantic dance offering, we will see him in a totally different avatar in Kwatha. If he signs the said romantic thriller, it will be clear that Sharma is trying not to be typecast and is exploring different genres.