Karan Johar wants his two legendary friends epic filmmakers Sanjay Leela Bhansali and S S Rajamouli on this season’s Koffee With Karan. And he wants them together. Of course, he knows a segment with the two biggest filmmakers of the country cannot have the normal quota of giggly rapid fires. 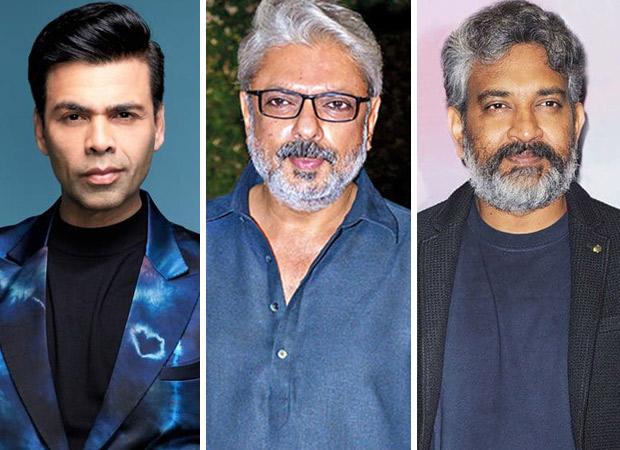 He is ready with all his well-researched questions on them. But there is a problem. Sanjay Bhansali is now shooting for his web series Heeramandi. “It is very difficult for SLB to think of anything else when he is shooting. He has therefore not said yes as yet to Koffee With Karan. However Karan Johar is relentless and tomorrow is another day,” says a source close to Karan.

Interestingly, Rajamouli is a big SLB fan. But they have never sat down to talk together. This could be their chance to catch up.

Also Read: Koffee With Karan 7: Akshay Kumar says trolls call him ‘Canada Kumar’; criticize for starring opposite younger female actors: ‘Why shouldn’t I work with them? Do I look like I am 55?’