Kiara Advani, who is currently on a career high with films like Bhool Bhulaiyaa 2 and Jugjugg Jeeyo, will next be seen in Govinda Naam Mera along with her Lust Stories co-star Vicky Kaushal and Bhumi Pednekar. The film will feature her in the role of a dancer, and Vicky’s character Govinda’s girlfriend. And now recent update is that the actress has decided to come on board as a solo lead for a film tentatively titled Lamb which is expected to be a heist thriller. 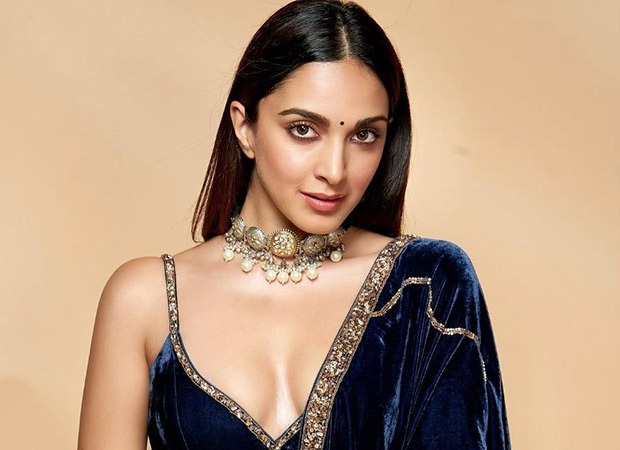 As per Peeping Moon reports, the film will be directed by Karthik Calling Karthik director Vijay Lalwani and it is expected to feature an ensemble supporting cast. However, details of the same are kept under wraps. Although there have been no details on the kind of role the actress will be seen in, reports assert that it is a never-seen-before avatar of the actress. Interestingly, this film marks her third solo lead film after Guilty and Indoo Ki Jawani, both of which released on Netflix.

These reports also claim that Lamb will go on floors in February next year and it is expected to be produced by Niraj Kothari and Sarita A. Tanwar under the banner 11:11 Productions.

Coming to the actress’ schedule, Kiara is currently promoting Govinda Naam Mera with her team. She is also shooting for Satyaprem Ki Katha, which features her alongside her Bhool Bhulaiyya 2 co-star Kartik Aaryan. Besides these two, she will also be reuniting with Ram Charan for his yet-to-be-titled RC15. In fact, the actress recently shared a social media post from the sets of the film in New Zealand where they are shooting for a special song from the film.

On the other hand, Vijay Lalwani is also busy working on his film Empire featuring Taapsee Pannu, Arvind Swami, among others.