Just a couple of days back, the Dil Bechara actress Sanjana Sanghi had taken to her social media sharing a glimpse of her reading what seemed to be a script. In fact, the actress even teased her fans to take a guess at her next project. Well, Bollywood Hungama has now exclusively learnt that Sanjana will be seen in Pink director Anirudh Roy Choudhary’s untitled next. 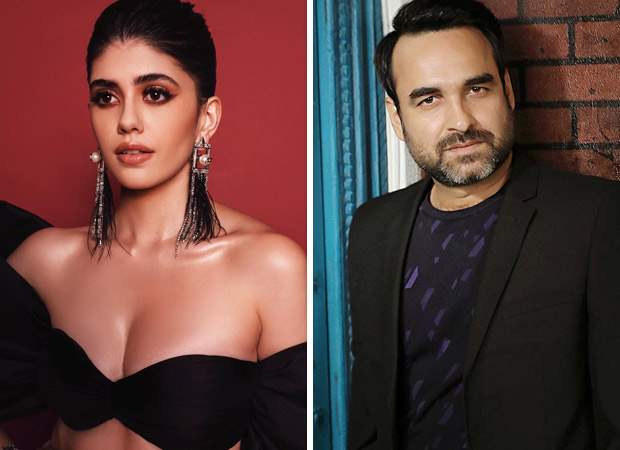 Confirming the same a source close to the developments tells Bollywood Hungama, “Yes, Sanjana has been signed on for the venture and will be seen sharing screens space with Pankaj Tripathi and Parvathy Thiruvothu. Besides these three, the film will also include a few other names, which the makers are keeping under wraps for now.” Ask for more details about the project and the source continues, “The untitled venture will be directed by Anirudh Roy Choudhary of Pink fame, and will be produced under the Wiz Films banner which is also developing the docu-series on Salman Khan, Beyond The Star.”

As for the shoot and eventual release of the film the source further adds, “Right now only the cast and story have been locked. Pre-production will begin shortly. For now, an official announcement of the venture will be made in the coming days.”