When it comes to listing the noteworthy films of Karan Johar, missing out on Kal Ho Naa Ho is nearly impossible. The film had managed to receive a positive response from the critics as well as the audience. Today, on November 28, the Shah Rukh Khan starrer turned 19. To mark the occasion and celebrate the milestone, KJo took to his verified social media handle and shared a post dedicated to the film. 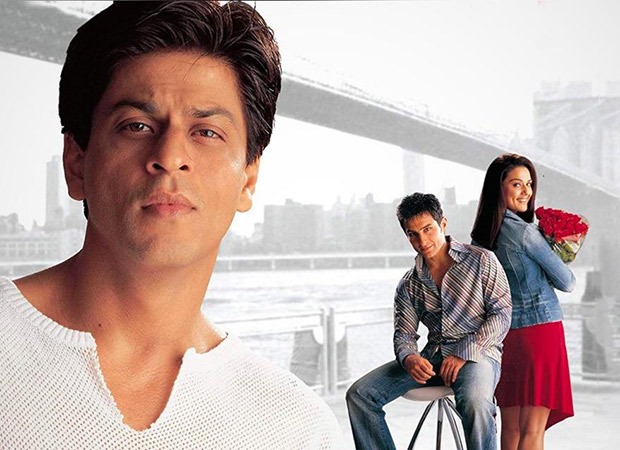 Interestingly, the filmmaker dropped a photo dump featuring some BTS shots from the sets of the film. In the first monochrome picture, Karan and Shah Rukh, along with a couple of crew members can be seen discussing a scene. In the second photo, Preity Zinta and Saif Ali Khan can be seen giving funny poses for the camera. On the other hand, in the third shot, SRK can be seen handling a camera around Karan. The fourth photo, which seems to be candid, features director Nikkhil Advani. Meanwhile, the last blurry photo of the dump sees Karan giving a hug to child artist Athit Naik.

Instagramming the post, the director-producer wrote a heart-warming caption, which read, “An entire lifetime of memories, in a heartbeat! This film gave so much more than just that - it gave me joy, unbreakable bonds, a different lens for story telling and of course - the last film set I could be on with my father. And for that, I will forever be grateful to this film,” followed by a heart emoticon along with a 19 Year Of Kal Ho Naa Ho hashtag.

Within a couple of hours, the post garnered love from Karan’s peers from the industry. “So glad I was part of kal Ho Naa Ho,” wrote Sanjay Kapoor while actor Abhishek Bajaj commented, “Film with full of magic.” Director Siddharth Malhotra recalled his experience and wrote, “fondest memories of mine too as an assistant!”

Released in 2003, KHNH is a romantic comedy. The film had won several accolades including two National Awards.