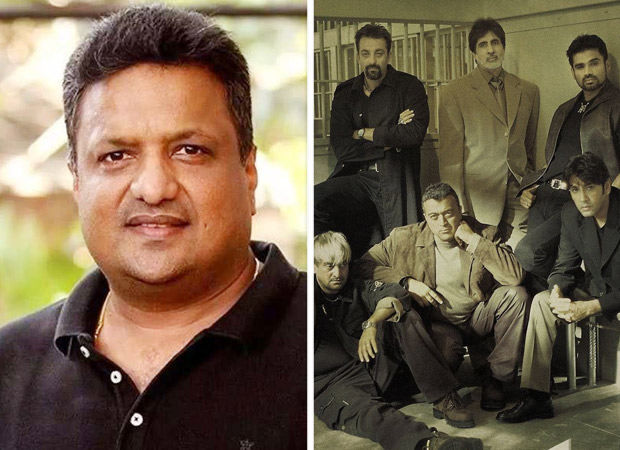 Recently, in an interview, the director was asked if he will be making a spin-off to Kaante even though the six protagonists shoot each other at the end of the film. Talking to a tabloid, the director revealed that he has another script with the spirit of Kaante. He said that the story is about six Indians who pull off the ultimate heist and he will be calling it Khote Sikkey.

In December 2019, Sanjay Gupta had announced that his company White Feather Films has acquired the rights of Rakshak, a thrilling graphic novel about a vigilante superhero. He also said that it is India's first graphic novel to be made into a massive and ambitious feature film which will be directed by him.

Currently, Sanjay Gupta is shooting his next directorial titled Mumbai Saga starring John Abraham and Emraan Hashmi. Mumbai Saga, having 1980s and 90s as the backdrop, is said to revolve around the underworld, mill owners, and police of those times. The film also stars Jackie Shroff, Mahesh Manjrekar and Suniel Shetty.