Bhojpuri actress Rani Chatterjee took to her social media to share that she has been suffering through severe depression and is now losing hope. The actress was also seen performing daring stunts on Khatron Ke Khiladi and has now sought help from Mumbai Police for a certain man would not stop harassing her. Rani Chatterjee wrote a long note along with a few of the accused’s posts from Facebook which she says are directed towards her. 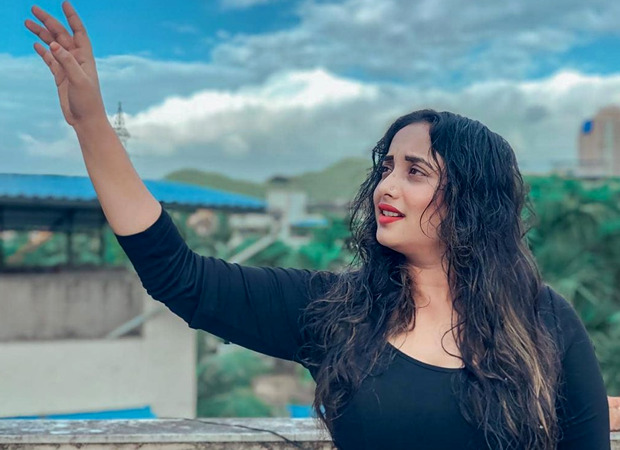 She writes that she has been suffering from depression for a few years now and she is losing hope because the man would not stop making vile posts about her. People around her have asked her to ignore them but she can’t stay quiet anymore. Rani even threatened suicide and said that the accused is to be held responsible if that happens. She had filed a complaint in Cyber Cell but that did not fall through either.

A post shared by Rani Chatterjee Official (@ranichatterjeeofficial) on Jun 30, 2020 at 8:07am PDT