Many films have been caught in controversies owing to objectionable content and have been dragged into court for hurting sentiments. Kedarnath is now facing a similar situation. The film deals with the love story between a Muslim porter and a Hindu girl set against the backdrop of a pilgrimage. Owing to the same, a certain Swami Darshan Bharti is expected to have taken offence and has allegedly moved the court. 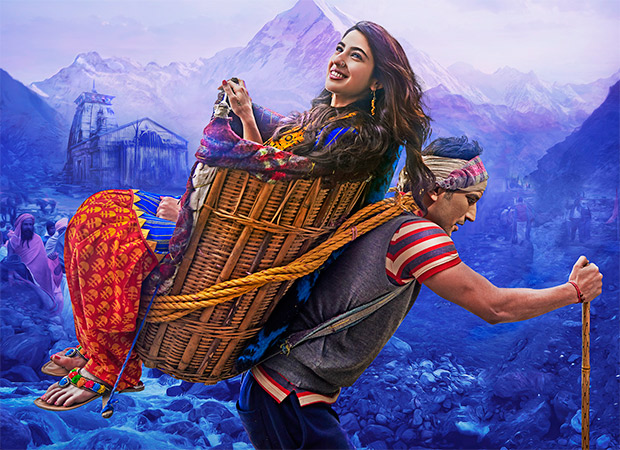 If recent reports are to be believed, a petition has been filed at the Uttarakhand High Court by Swami Darshan Bharti against Kedarnath. The said PIL claims that the film is reportedly an ugly taint in on the Hindu shrine. It also further asserts it is an insult to Lord Kedarnath.

On the other hand, another aspect where the PIL has raised objection is the portrayal of the character played by Sushant Singh Rajput. In one of the sequences shown in the trailer of the film, the actor is seen saying that Muslim porters have been working in the valley for ages. This hasn’t gone down well with Bharti who claims that it is factually incorrect adding that there are no residents of that community in the area.

While the details of why Bharti has filed this petition have been mentioned in recent reports, the production house and makers of Kedarnath are yet to respond to the PIL. News about this comes three days before the film’s release as it is all set to hit the big screen this Friday.

Incidentally, readers would be aware that Kedarnath is being plagued with controversies. While the film was put on hold owing to financial constraints, it also faced a change of production house with Ronnie Screwvala coming on board. Despite many speculations of the film being pushed to next year, it was later announced that the makers have locked the dates to be December 7; a couple of weeks before Sara’s other film Simmba hits the theatres.

Also Read: Kedarnath Controversy: Will this be another PADMAAVAT situation?